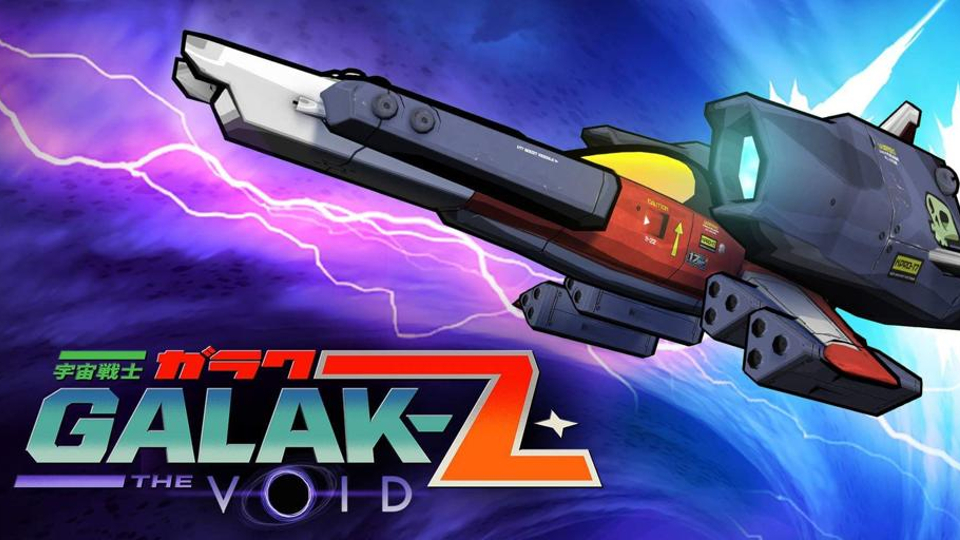 Publishers 612 Games and Golem Entertainment have announced that Galak-Z: The Void: Deluxe Edition is coming to Nintendo Switch on 26th March.

Galak-Z: The Void: Deluxe Edition is a modern, A.I. and physics-driven open-world action game, viewed through the lens of the classic 16-bit space shooter. Developed by indie studio 17-BIT, the game sees players take on the role of a rogue pilot named A-Tak, tasked with the job of protecting the Earth against an evil alien empire led by The Baron. Players must enter the endless damnation of The Void, beat the Baron and his incessant onslaught and save the planet from certain destruction.

Watch the Galak-Z: The Void: Deluxe Edition trailer below:

Players are forced to outmanoeuvre, outgun and outsmart enemies that think, react and co-operate like seasoned pilots. In order to do this, they must master their ship’s sublimely-honed controls, blast enemies, unleash missile salvos, and even toss their opponents, mech-style, to their explosive demise.

Galak-Z was previously released to critical acclaim on PS4, Xbox One and Steam PC.