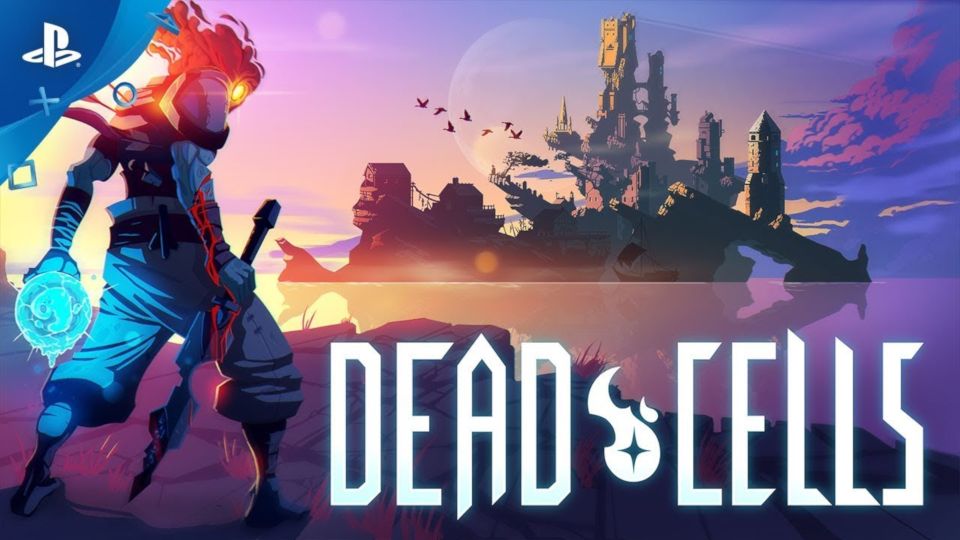 Motion Twin and Red Bull have released a very honest, no holds barred video that gives us an inside look at the revolutionary studio that has no boss. We also get a first look at the upcoming DLC for Dead Cells which is due out this spring.

Dead Cells was released on Steam Early Access in 2017 and quickly found an audience due to its unique take on the roguelike genre and polished design. Since launch the title has earned dozens of accolades around the world from international critics and has been a stunning commercial success for Motion Twin.

Watch the full 12 minute video below:

Motion Twin has been going for 18 years and before Dead Cells were best known for making casual free to play games. They got a bit bored with this and with money running short they decided to make a hardcore game. Thus Dead Cells was born.

You can buy Dead Cells on Steam.