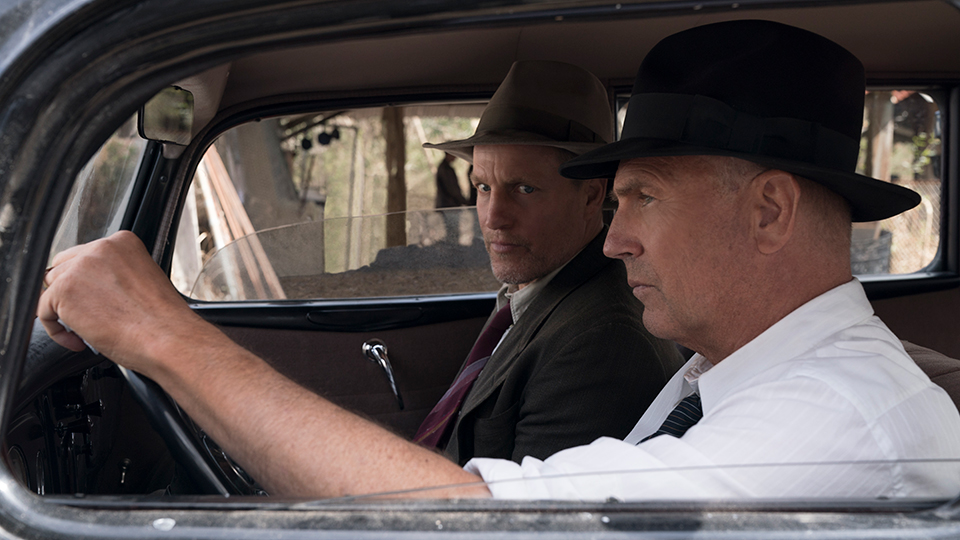 The Highwaymen is coming to Netflix on 29th March 2019 and it will get a limited theatrical release from 15th March 2019.

From director John Lee Hancock (The Blind Side), The Highwaymen tells the untold true story of the legendary detectives who brought down Bonnie and Clyde. The film stars Kevin Costner and Woody Harrelson in the lead roles.

When the full force of the FBI and the latest forensic technology aren’t enough to capture the nation’s most notorious criminals, two former Texas Rangers (Kevin Costner and Woody Harrelson) must rely on their gut instincts and old school skills to get the job done.

The film’s cast also includes Kathy Bates and Kim Dickens. It is written by John Fusco and produced by Casey Silver.

For more information on The Highwaymen head over to netflix.com/thehighwaymen.