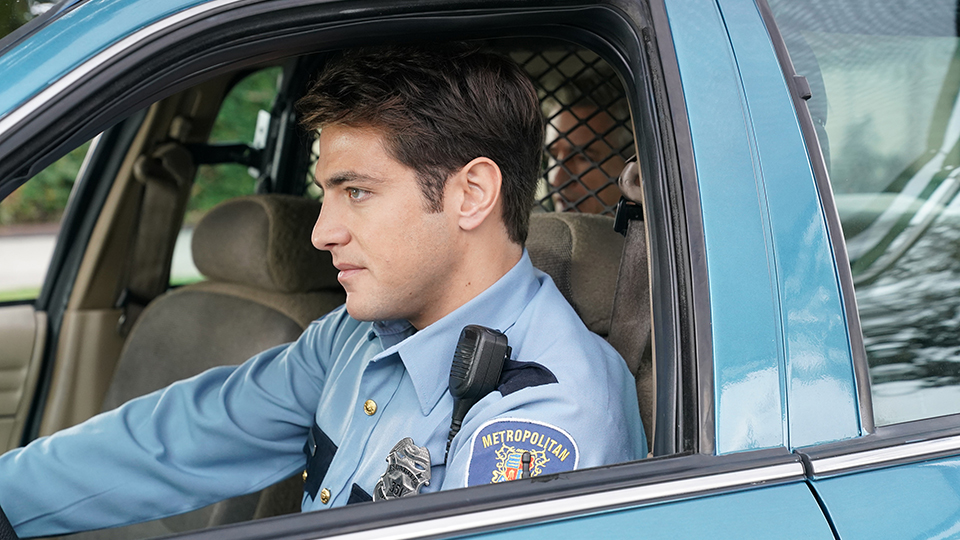 The Station 19 team were called to help an elderly lady trapped inside her apartment on the latest episode.

Neighbours sounded the alarm after they hadn’t seen the woman for days. The team forced their way into her apartment and discovered the woman was a hoarder. She had so much stuff packed in her apartment that she was trapped under it and the floor was close to collapsing.

Andy (Jaina Lee Ortiz) was sent in to rescue the woman as she was the lightest member on the team. When she located her, she realised the woman had recently had heart surgery and was close to death. Ben (Jason George) talked her through a procedure to save the woman’s life so she could remove her from the apartment.

Meanwhile Ryan (Alberto Frezza) and Jack (Grey Damon) called a temporary truce after working together to stop a man kidnapping his daughter. They agreed to put their differences to once side and they learned some things about each other.

Elsewhere Maya (Danielle Savre) and Andy continued to clash after moving in together and Vic (Barrett Doss) took Travis (Jay Hayden) to task over the orders he gave Ben to leave him during the skyscraper fire.

The next episode of the season is Lost and Found. Sullivan assigns each member of the crew a specialty skill to learn, and Ryan is caught off guard when he comes face-to-face with someone from his past. Meanwhile, Sullivan, Andy and Maya handle a structure fire in a derelict building.

Station 19 continues at 10pm Wednesday on Sky Witness HD. Preview it with our gallery below: