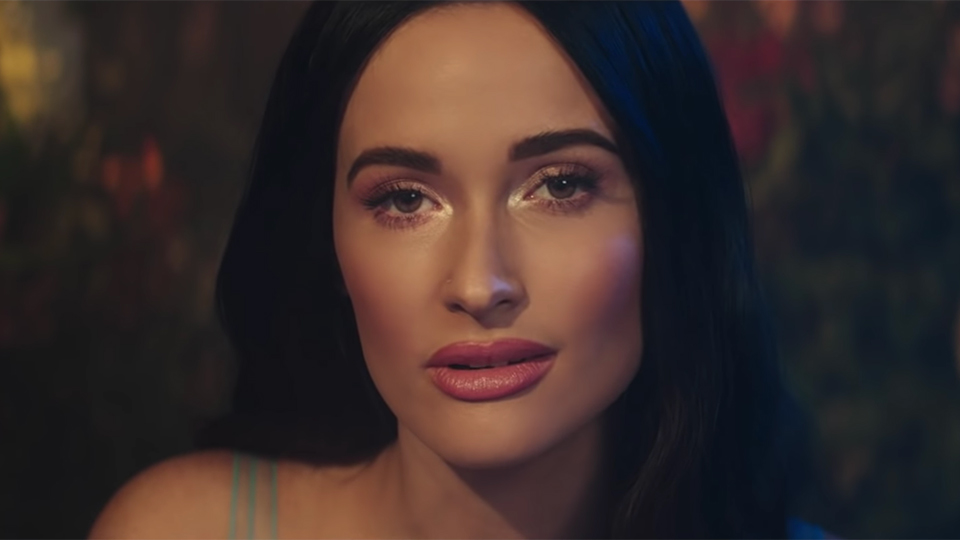 Fresh from her success as the Grammys, Kacey Musgraves has released the music video for her new single Rainbow.

The video is directed by Hannah Lux Davies (Ariana Grande) and it echoes the song’s lyrics about overcoming adversity. It’s also been adopted by the singer’s LGBTQ+ fans and continues Musgraves’ considerable work as an ally.

Since the release of Golden Hour, Musgraves has seen her career climb to the next stage. She headlined C2C: Country to Country 2018 and performed a headline show at Wembley Arena as part of her Oh, What a World Tour last year.

Musgraves is currently on the North American leg of the Tour, recently adding 17 new shows in response to overwhelming demand.