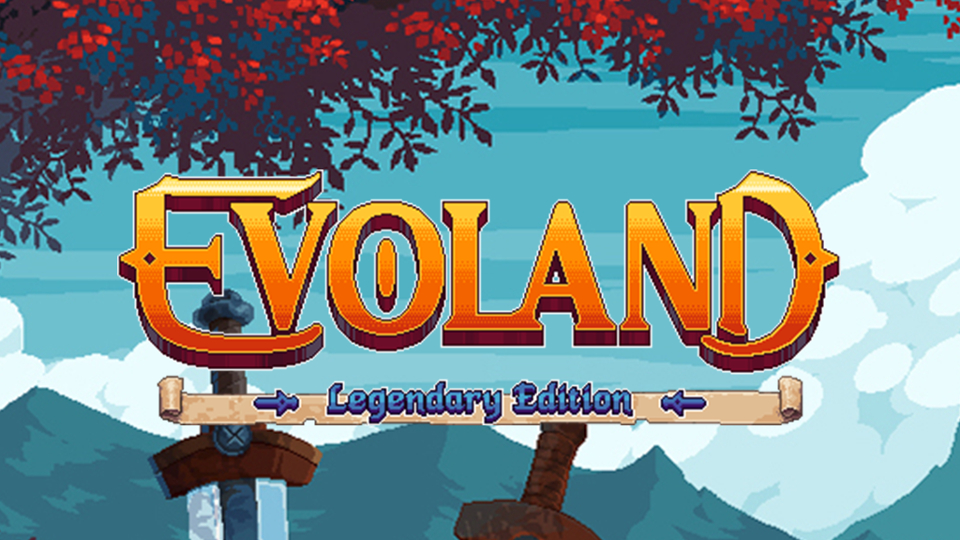 Originally released in 2013, Evoland hit the scene taking gamers on a neat journey graphically through the RPG ages. Dipping us into a pool of nostalgia at every turn, Shiro Games worked and succeeded in releasing on multiple platforms, recently being PS4, Nintendo Switch and Xbox One in February 2019.

The sheer amount of references is what Evoland is really built on. From flavour text to having nod after nod, to the mechanics in the various different fights and worlds you’ll explore. There’s times you’ll feel like you’re playing early Zelda games whilst the graphics are still simple. After finding graphical upgrades in treasure chests (you read that right), your experience will start to mirror later PlayStation One games, such as Brave Fencer Musashi and various Final Fantasy games.

Watch the launch trailer for Evoland – Legendary Edition below:

The aim is to keep everything exciting and fresh with any game, but does Evoland live up to that? Or is it just riding the coattails of nostalgia through? The gameplay is mainly hack and slash exploration, but Evoland houses some really interesting puzzles that were pretty effective in stumping me. Spatial relation puzzles where you have to shuffle around objects, or mystery doors that play memory games with you. It’s a clever mix up in the general exploration task; something to really keep the player on their toes. Most of the puzzles aren’t too difficult and just require a bit of patient thinking, and luckily, also have their own resets incase you find yourself in a spot of bother.

Adventure Mode is a bit of a treat too! A lighthearted RPG typical hero story, you’re poised to save a village from demon occupation. A sprinkling of side kicks, little scenes and goofy characters really holds up on it’s own. It’s not too deep, but the story is effective in creating a unique identity for Evoland, which is something of a challenge, being that it naturally battles against being swallowed up in references.

View a couple of Evoland screenshots in our gallery:

Evoland isn’t too complicated, but that’s not it’s aim. It’s fun, ready to go and great for any age. There’s enough in it to keep you going for a couple of hours, and interesting enough to make the recommendation solid. Personally, I can’t wait to pass this one off to my kid–a light dusting of RPGs already anchored into his mind, it’ll be great to see the doors of curiosity open to where we can have a nice conversation about the originals that Evoland is based on. It’s also lovely because it acts as a buffet of classics–a tester of each without falling too much into the rabbit hole of three disc games. The bottom line is: If you casually love RPGs or are just looking for an interesting game that’s fun at face value, Evoland is a great pick. If you happen to be into hardcore JRPGs with hours upon hours of random battles and complicated storyline–perhaps it’s best avoiding this one.

Evoland – Legendary Edition was reviewed using a digital code supplied by the publisher.