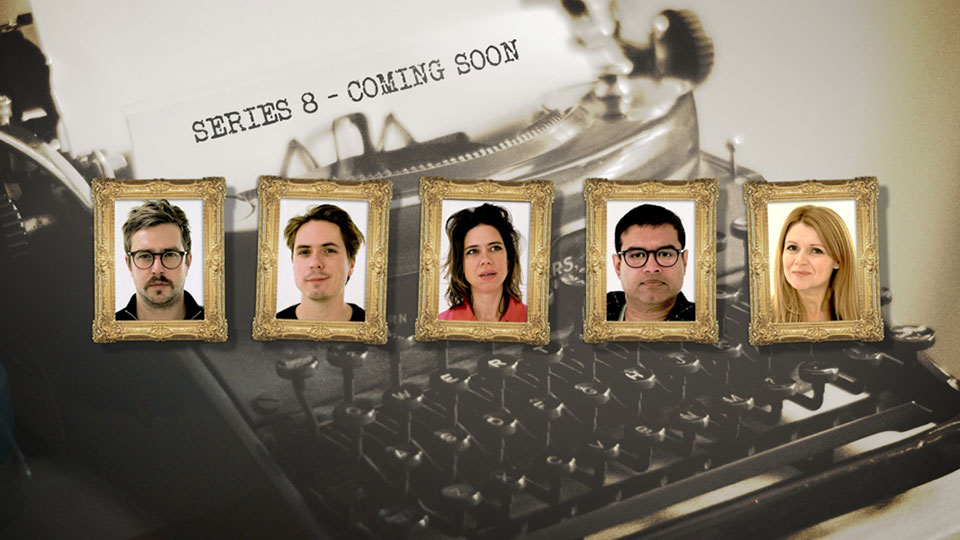 Taskmaster is returning to Dave in May and today the contestants for the new series have been revealed.

Only one of the contestants will win the series and be crowned the next Taskmaster Champion.

Taskmaster is produced by Avalon. The series has improved its viewing figures series on series with series 7 being the most successful to date.

The eighth series of Taskmaster will air on Dave in May and you can catch up on series 1-7 on UKTV Play.