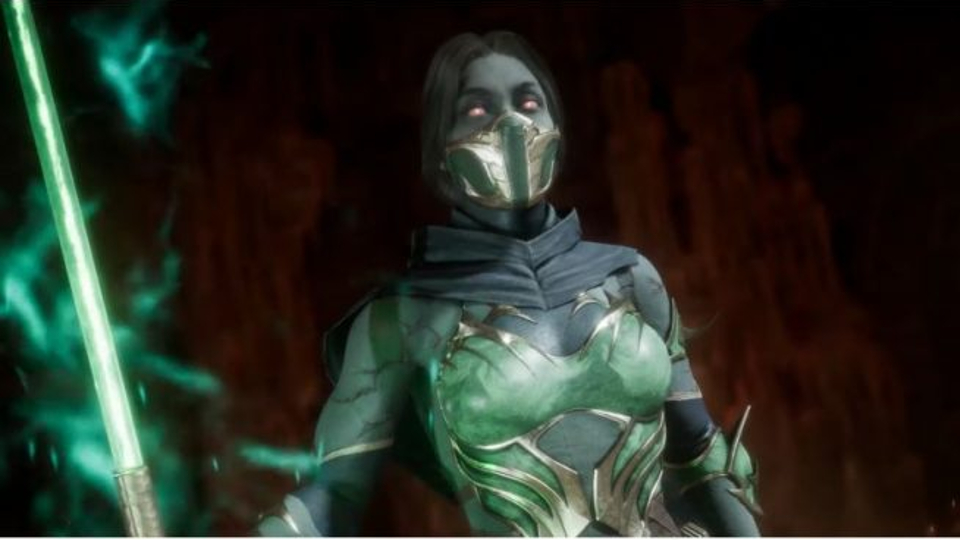 The classic character Jade is the latest playable character to be revealed as the latest playable character in the upcoming Mortal Kombat 11. In life, Jade was a master assassin, famously known for both her loyal friendship to Princess Kitana and her iconic green attire. Now resurrected by an evil sorcerer, she serves the Netherrealm as an undead Revenant. Death hasn’t slowed Jade down, though. She still thrashes her enemies with her bo staff, razorrang, and patronising put-downs.

You can check out the official reveal trailer below:

Mortal Kombat 11 is being developed by NetherRealm Studios and will be released on April 23rd on PS4, Xbox One, Nintendo Switch and PC.

Check out the official Mortal Kombat website for more information on the game.