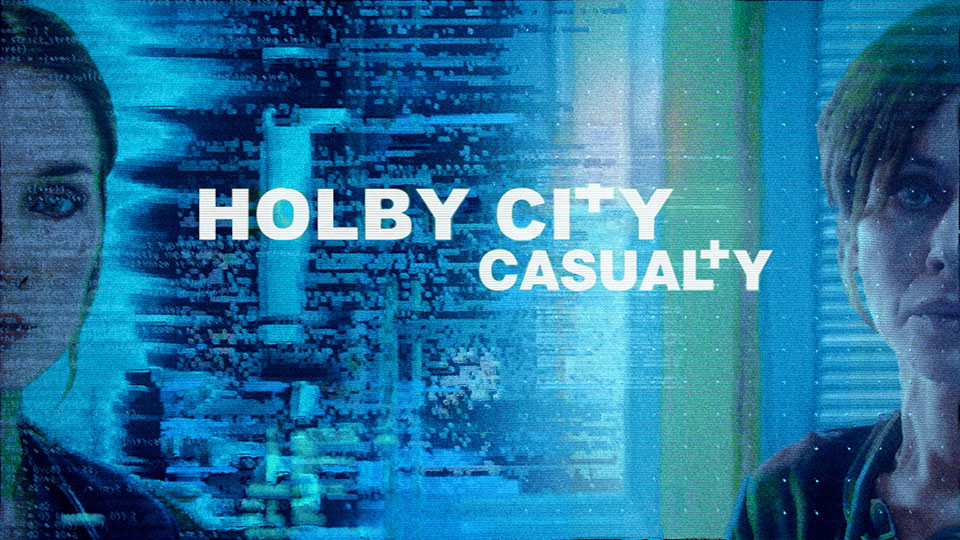 This marks the first time the two shows have crossed over since 2005. The special episodes will see the staff of the emergency department and the wards come together when Holby City Hospital is plunged into chaos.

Fans can expect to see characters from both shows interacting as part of the two action-packed episodes.

A major cyber-attack plunges Holby into blackout and disables most of the hospital’s automated monitoring equipment. At the same time Sacha (Bob Barrett) is in a car crash which injures his daughter Bekka (Francesca Barrett) and Ric’s (Hugh Quarshie) granddaughter Darla (Naomi Katiyo), one of whom might be pregnant.

Fighting a different battle amongst the chaos, Connie (Amanda Mealing) is left to save the life of a member of her own team with surgery. As Sasha’s injuries become apparent Jac (Rosie Marcel) comes to his rescue and is ready to operate but with only one theatre available in the blackout, Connie and Jac have to make the impossible decision of which of their friends to try and save first.

Simon Harper, Executive Producer of Holby City and Casualty says: “We’ve known for some time there’s been major audience appetite for a mega crossover between these sister shows, so that’s exactly what we are serving up! You’ll see both the Casualty and Holby teams striving heroically against the odds in two episodes of pure, nail-biting, taut, emotional medical drama. I’m quite literally in awe of Michelle Lipton’s writing achievement and Steve Brett’s direction in pulling off this double, and so proud of both the Cardiff Casualty and Elstree Holby crews and casts in making the mind boggling logistics work, quite aside from their creative wizardry. There’s so much to relish in the cross-show character interactions: an especially poignant thematic resonance between two regulars, Connie and Jac in delicious conflict, and perhaps most vitally, who from Casualty has been secretly carrying on with whom from Holby!”

2019 marks the 20th anniversary of Holby City and throughout the year there will be guest appearances from previous characters and fan favourites. Amanda Mealing will be the latest returner in the crossover, coming back to her old stomping ground in Holby as Connie Beauchamp.

The crossover will begin during Casualty on Saturday 2nd March and will conclude during Holby City on Tuesday 5th March on BBC One.

In this article:BBC One, Casualty, Holby City