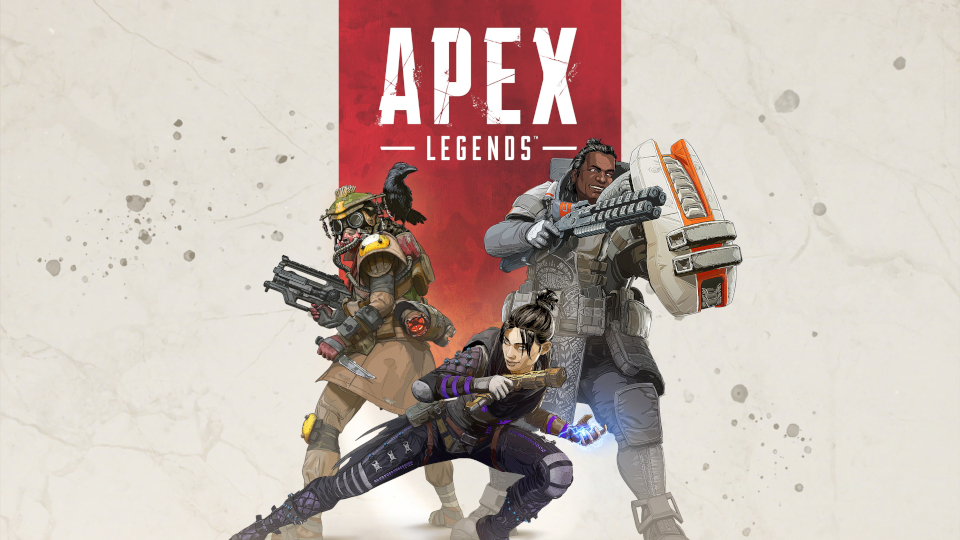 It has been discovered that cyber criminals are already attempting to cash in on the phenomenal success of Apex Legends which has already reached 25 million players. The crooks have created an app calling itself Apex Legends and is posing as the official app for the game.

To be clear there is currently no official companion app for Apex Legends so do not download anything masquerading as such. Cyber security firm Check Point discovered the app and state that the app’s purpose is to act as an adware downloader where the makers of the app get paid for the adds the victim will get bombarded by. The app could also be used for other malicious practices. If I wasn’t clear before, avoid at all costs!

You can check out the Apex Legends trailer below:

“This campaign leverages the success of Apex Legends and the high demand for a mobile version of this game to distribute itself,” a Check Point researcher told The Independent.

This isn’t the first time big games have been used to exploit the public with both Fortnite and Pokemon Go also falling victim.

“We have witnessed similar tactics with other popular online games previously, such as fake ‘guide apps’ for Pokemon Go which claim to be game walkthroughs,” the researcher said.