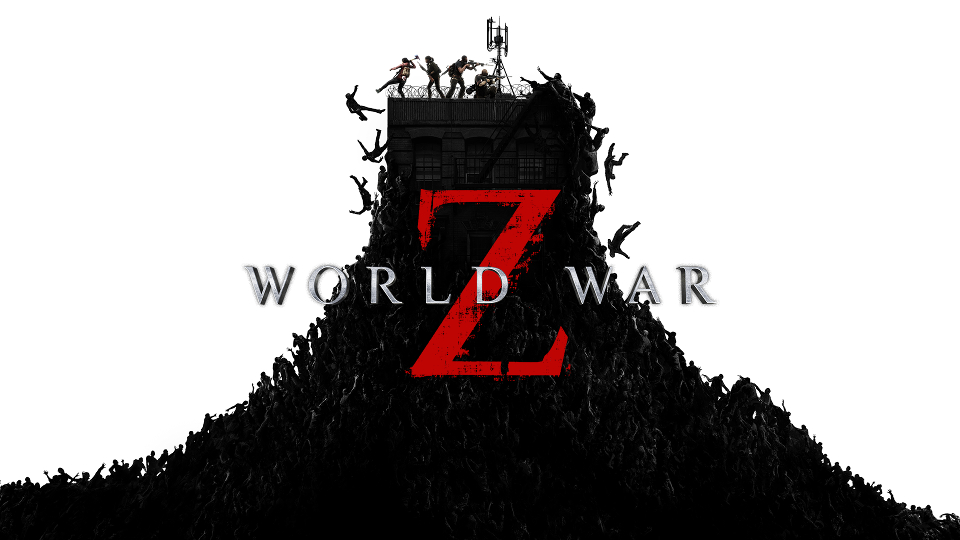 Saber Interactive has announced that their zombie fest World War Z will be released on PS4, Xbox One and PC on April 16th, 2019. The game is based on the movie of the same name by Paramount Pictures and has some interesting game play mechanics that should make it stand out from the crowd.

The base game is a 4-player co-op experience against relentless swarms of AI zombies. The more interesting mode is PvPvZ where players are not only pitted against each other but AI zombies too. The zombie horde roams the map and players can quickly find themselves fighting the zombies on top of other players meaning the tide of battle can swing drastically in an instant.

You can check out the PvPvZ trailer below:

World War Z will launch with the following modes:

To stay up to date with all things World War Z head over to the official site.