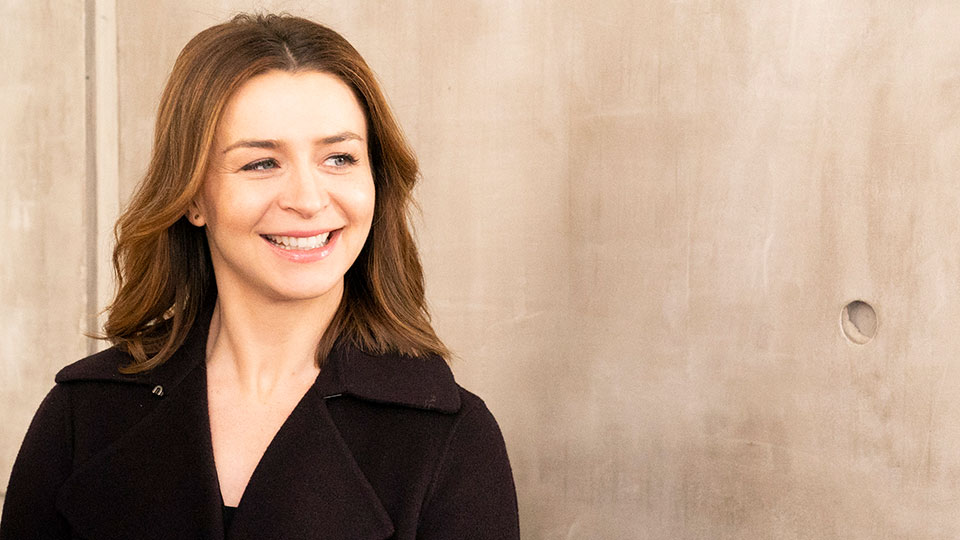 The doctors of Grey Sloan were stuck in elevators following the power outrage caused by the storm on the mid-season premiere of Grey’s Anatomy.

Meredith (Ellen Pompeo) was forced to face up to her growing attraction to DeLuca (Giacomo Gianniotti). He pushed her to admit that she had feelings for him and while she didn’t quite go that far, she did reveal that she knew how to speak Italian so she understood every word he’d said when he thought she had no idea.

Meanwhile Owen (Kevin McKidd), Amelia (Caterina Scorsone) and Teddy (Kim Raver) had to perform an emergency surgery on a patient in the elevator while trying to keep their personal issues to one side. Amelia eventually decided to give Owen space so he could decide between her and Teddy.

Elsewhere Jackson (Jesse Williams) and Link (Chris Carmack) helped to get Bailey (Chandra Wilson), Helm (Jaicy Elliot) and Cece (Caroline Clay) out of their elevator so they could perform Cece’s emergency surgery. Unfortunately it wasn’t successful and Cece died.

Jackson and Richard (James Pickens Jr) dealt with the discovery that Catherine (Debbie Allen) had cancer, and Alex (Justin Chambers) scolded Levi (Jake Borelli) and Nico (Alex Landi) after catching them having sex in an ambulance.

The next episode of the season is Help, I’m Alive. Meredith questions Link’s laid-back approach over a patient’s treatment. Maggie worries that Richard, Jackson and Catherine haven’t come to terms with Catherine’s diagnosis.