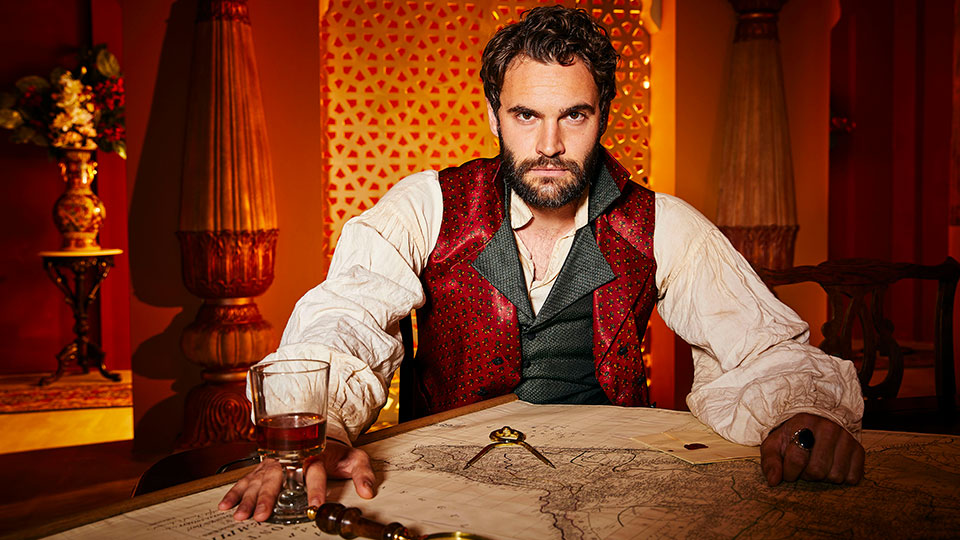 Beecham House in set in Delhi on the cusp of the 19th century. The drama depicts the fortunes of the residents of Beecham House, an imposing and beautiful mansion owned by enigmatic, soulful John Beecham, played by Tom Bateman, a former soldier determined to begin a new life with his family.

However, John is haunted by his past and with dangerous enemies in high places, rival suitors competing for his heart and discord with family members, his plan for a new life does not run smoothly.

Beecham House will air on ITV this Spring.