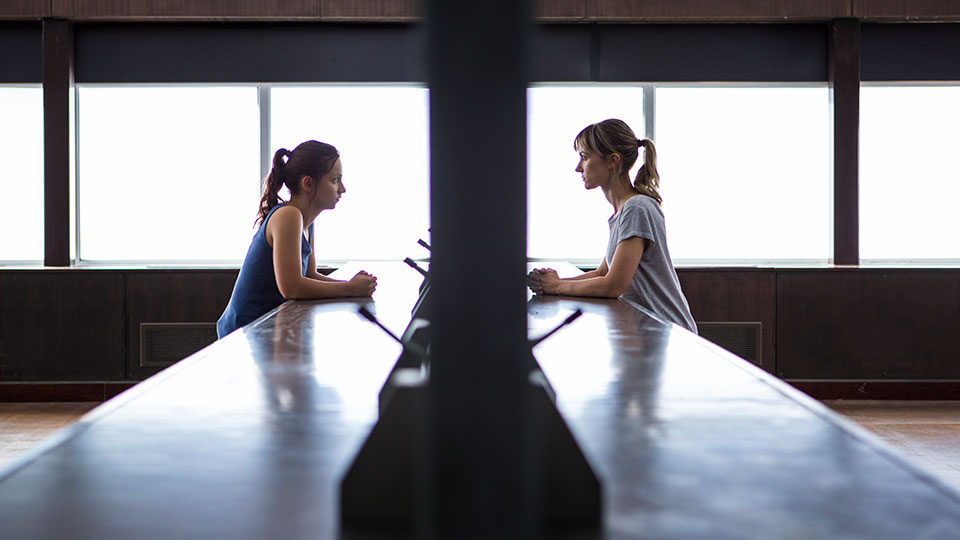 At the heart of the drama is the dangerous relationship between university professor Leah (Katherine Kelly), and her student Rose (Molly Windsor), when, what begins as a seemingly open and shut case of academic deception, quickly spirals out of control, ending in fatal consequences, and triggering a devastating sequence of events that threaten to engulf them both. With two fiercely intelligent minds unwilling to back down, Cheat will keep audiences guessing from the start, exploring just how far we’re prepared to stand up for what we believe, and at what cost.

Cheat is due to launch on ITV in March.