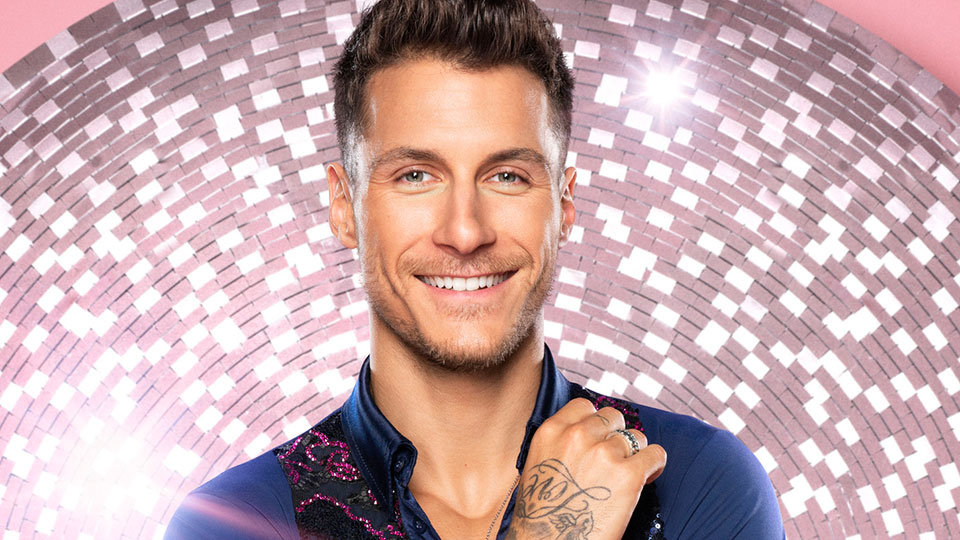 The All New Monty 2019 will feature more celebs baring all to raise awareness of cancers in intimate areas of the body on ITV later this year.

Ashley Banjo, Alexander Armstrong, Victoria Derbyshire and Coleen Nolan will once again be joining forces in a bid to persuade celebrities to take to the stage and be part of the daring show.

The celebrities will learn new routines from scratch before revealing all to the nation in two 90-minute specials.

Alexander and Ashley will lead the men while Victoria, Coleen and Ashley lead the ladies.

The men and women will dare each other to bare all for live examinations on daytime TV and plot to each pull off the most impressive dance moves.

Ashley Banjo said, “It’s such a privilege to be able to be a part of this fantastic series. This show has been a life changing experience for me and hopefully for many other men around the country who have been checked or had conversations about cancer that they wouldn’t have had otherwise. Every year I plan something I hope will be better than the last, but this time Xander and I really have gone full out to make this the biggest and best yet!”

ITV Factual Commissioner Kate Teckman said: “ITV are so proud to announce our annual spectacular to remind us all to keep checking ourselves and those we love. As we raise more awareness about cancer than ever before, this year’s cast are being
pushed to the limit, so expect plenty of boobs and cock ups, but whatever happens we will have a ball.”

The All New Monty 2019: Who Bares Wins is commissioned for ITV by Kate Teckman, Factual Commissioner and Sue Murphy, Head of Factual Entertainment.

Advertisement. Scroll to continue reading.
In this article:Gorka Marquez, Jack Fincham, The All New Monty 2019