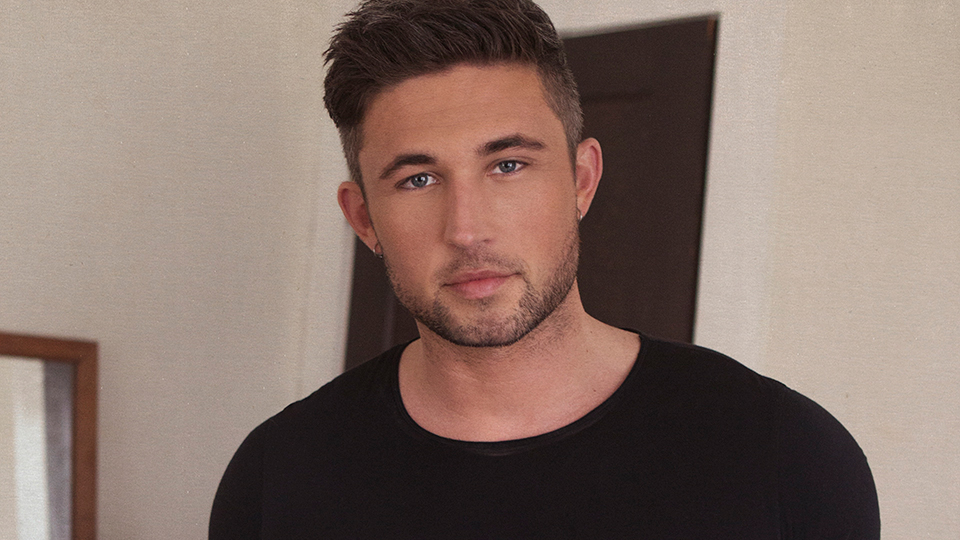 The Bluebird Cafe will return for a fourth consecutive year at C2C: Country to Country 2019 it has been confirmed.

The line-up includes Jeff Cohen, Catherine McGrath, Sarah Darling, Michael Ray, Kelly Archer, Adam Hambrick, Robert Vincent and Craig Campbell. The Bluebird Cafe will take place at the O2 Blueroom at The O2 on 9th and 10th March and it’s a seated show in the round.

The full schedule will be announced on the C2C app soon.

Also announced today is a special preview of Wild Rose at Cineworld at The O2 during C2C. The film tells the complicated story of Rose-Lynn, a woman on a quest to become a country music star, while also grappling with the responsibilities of being recently released from prison and young mother of two. The screening will include a special Q&A with Tom Harper (Director) and Nicole Taylor (Writer) and be hosted by a special guest. The film is released in cinemas in April.

CMA and Nashville Convention and Visitors Corp. (NCVC) will also host screenings on Saturday and Sunday including Charley Pride: I’m Just Me, a new documentary which traces the improbable journey of Charley Pride and It All Begins With A Song a film about one of the most important and unknown, forces in music: The Nashville Songwriter.

C2C ticket holders are invited to enjoy any of the Festival Stages across the weekend, subject to capacity, including the new ICON stage at ICON Outlet, the new retail space within The O2.

Non-ticket holders are also able to access these stages by purchasing a daily Festival wristband for £10 from The O2 box office. Separate tickets are required for The Bluebird Cafe and the Official Aftershow Parties.

Advertisement. Scroll to continue reading.
In this article:C2C, Michael Ray