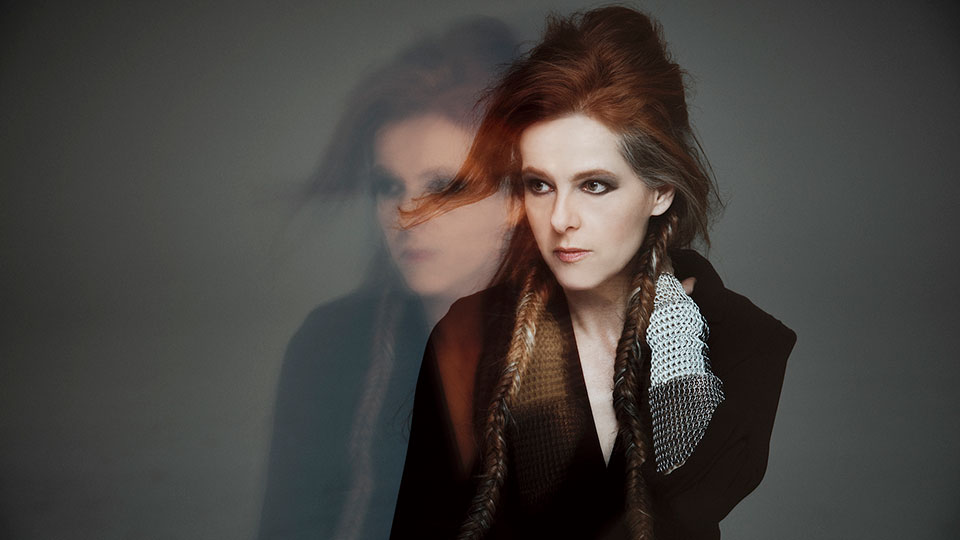 Black Deer Festival have announced another round of performers for the 2019 line-up.

Ferris & Sylvester say: “We are thrilled to be included in the Black Deer line up this year. Black Deer champions up and coming folk/blues artists every year and it feels amazing to have been invited to play. We cannot wait to be involved and get our teeth stuck into this year’s festival season!”

The Wandering Hearts and The Sheepdogs will also be returning as part of the festival’s ‘Deerly Beloveds’ programme – brought back by public vote following their celebrated set in 2018.

More acts will be announced soon along with details for Live Fire, which is set to welcome a variety of celebrated chefs and pitmasters, the artisan craftspeople within Mercantile and exciting new cultural additions to the 2019 event.

Tier 1 tickets on sale now and are available from https://blackdeerfestival.com/tickets/.

Tier 2 tickets will be on sale from 26th February.