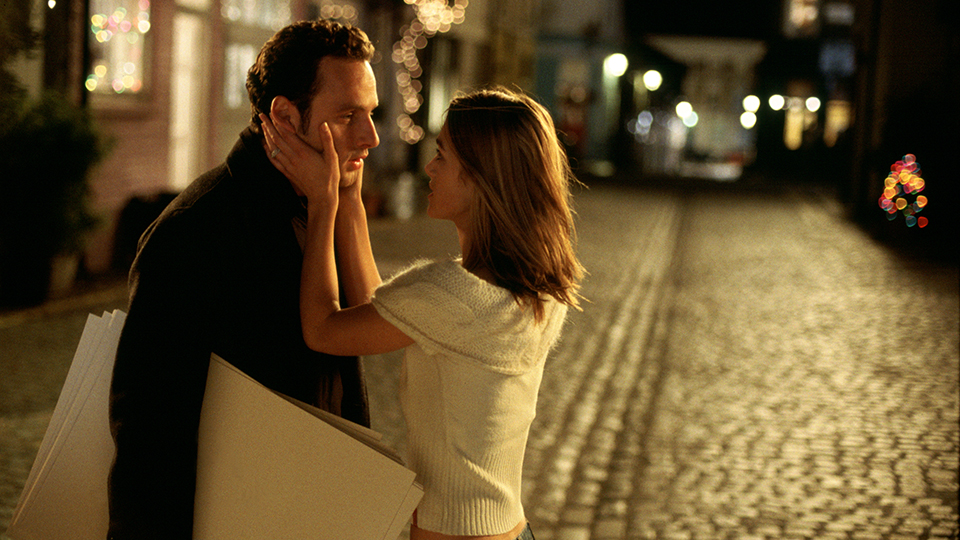 Love Actually is heading out on tour in the UK with a full orchestra this winter.

The classic seasonal romcom will begin its tour in Exeter in November and will include a show at London’s Hammersmith Apollo on 1st December, before culminating in at Birmingham Symphony Hall on 15th December.

Last year’s tour performed to sold-out audiences across the country. A full, live orchestra will perform Craig Armstrong’s score with the film projected onto a huge screen.

Love Actually is directed by Richard Curtis and was originally released in cinemas in 2003. It tells ten separate yet interweaving stories of love around Christmas time.

They will be available from https://ticketmaster-uk.tm7559.net/1Zda9 from Friday 15th February 2019.

Advertisement. Scroll to continue reading.
In this article:Love Actually