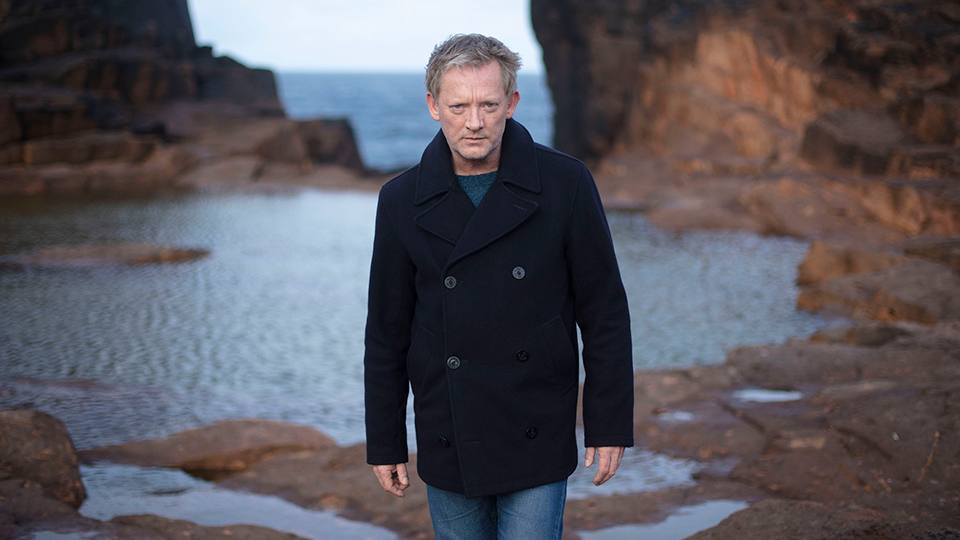 Murder mystery series Shetland returns to BBC One for a fifth series on Tuesday.

In the new series Perez’s investigation uncovers a complex and unsettling network of organised crime.

On a windswept hillside, a young man waits patiently, shivering in a grey suit. He’s waiting for someone. A vehicle appears and he tentatively approaches. A few days later, a jogger on her morning run discovers a severed hand on the beach.

Perez and the team are shocked by the discovery. Even more so, when a holdall containing further body parts, including a head, is found at an inlet nearby.

An initial forensic investigation reveals that the body parts all belong to the same victim. What events led up to this discovery?

Spotted in Lerwick a few days before, the team use CCTV to trace the victim’s last movements. Having identified him as a young Nigerian man, they start to scrutinise his emails and social media accounts. And it is then that the investigation takes a sinister turn…

A Silverprint Pictures production for BBC One through BBC Scotland, Shetland is based on the award-winning novels by writer Ann Cleeves.

In this article:BBC One, Douglas Henshall, Shetland