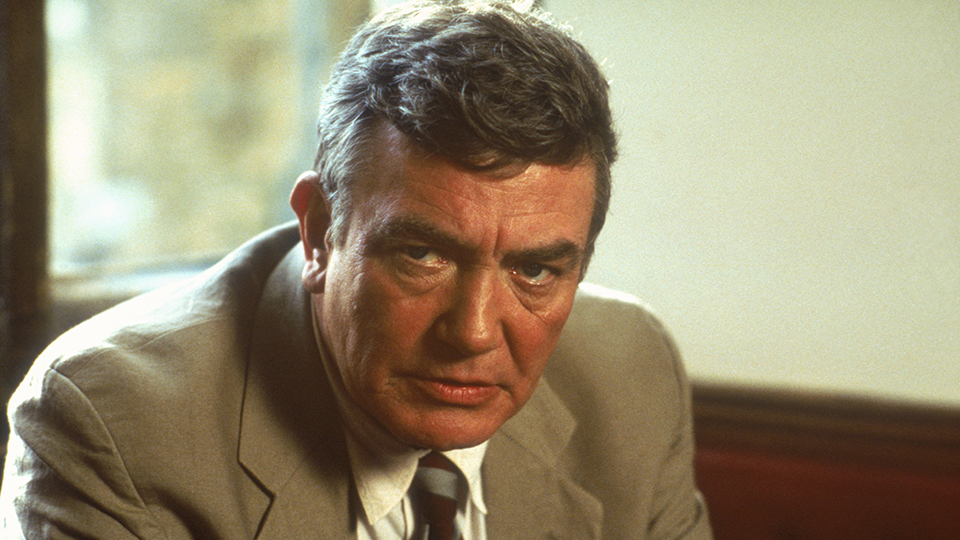 The actor, who received his big break as Arthur Seaton in Saturday Night and Sunday Morning, picked up five Oscar nominations over the course of his career. He began his career at the Royal Shakespeare Company before moving on to film.

The Salford-born star has starred in countless classics such as Tony Richardson’s Tom Jones, Two for the Road alongside Audrey Hepburn, and the Steven Soderbergh classic Erin Brockovich opposite Julia Roberts.

He won a Golden Globe for his portrayal of Winston Churchill in The Gathering Storm.

In 2011 Finney revealed that he had been battling kidney cancer and his last appearance on the big screen was as Kincade in James Bond caper Skyfall.

The Finney family spokesman released a statement saying, “Albert Finney, aged 82, passed away peacefully after a short illness with those closest to him by his side.

Our thoughts and sympathies go out to Albert Finney’s family and friends at this difficult time.