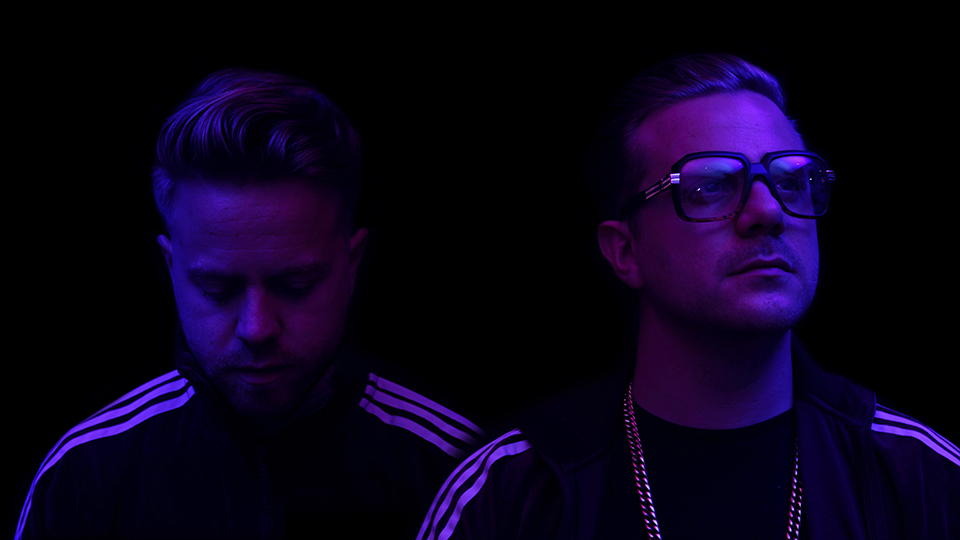 North London-based Goldsmoke – brothers Tom and Nick Shirm – have released their infectious new track Someone Like You.

The follow-up to Only Love, which was released through New York-based boutique label Lush, Someone Like You is a disco-influenced jam that you’ll find impossible not to dance to. Take a look at the video below:

Someone Like You pays homage to influences such as Quincy Jones and Earth Wind & Fire. It combines real instruments with electronic elements to create a modern yet classic sound.

The duo has spent time working on creating a unique live show. Their custom built rig holds three keyboards, guitar and drum pad set, housed within a curved golden structure. It is covered with over 2000 LEDs that are programmed alongside the music.

“We wanted to create the same spectacular seen at the larger dance festivals such as Electric Daisy Carnival in Las Vegas, and bring that same energy to every Goldsmoke show,” say the boys.

The rig makes its premiere in the Someone Like You music video.

Goldsmoke released their debut EP Late Interventions in 2018 and it’s had over 150K streams on Spotify alone.

Advertisement. Scroll to continue reading.
In this article:Goldsmoke