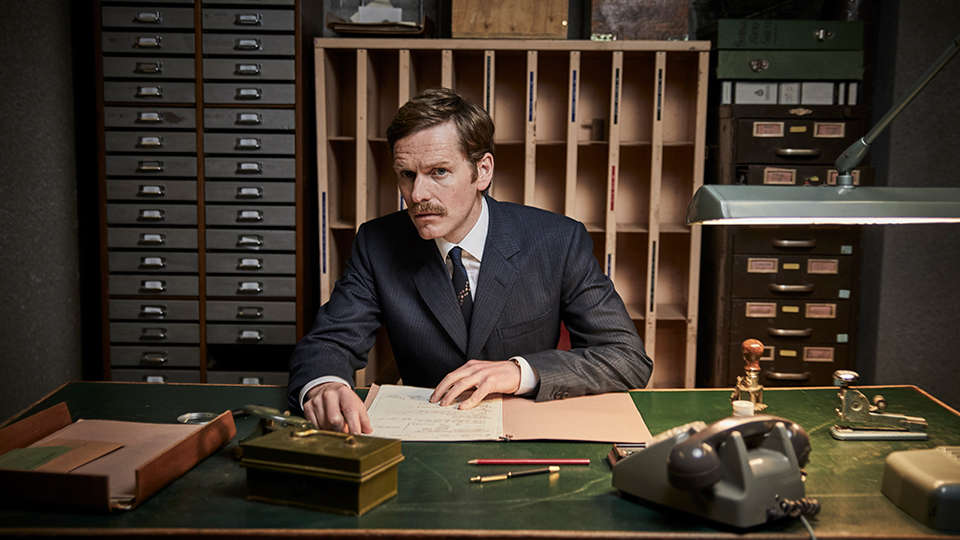 Endeavour kicks off its 4-part sixth series this weekend on ITV and we’ve got a preview clip for you.

With the old Cowley team now scattered across Oxfordshire, Endeavour has reluctantly settled into a sedate way of life in an isolated countryside outpost. An uncomfortable Thursday also has a new role at the forbidding Castle Gate station, joining former adversary DCI Ronnie Box and his new sidekick DS Alan Jago.

Meanwhile, Strange has taken on a management role with Division, while Bright has been relegated to the Traffic department. The Summer of Love is well and truly over, and 1969 promises to be darker and more challenging than ever. However, despite their separation, the tragic murder of DC George Fancy still hangs over them both collectively and individually, with the case remaining unresolved.

Endeavour is written and created by Russell Lewis. The new series starts at 8pm on Sunday 10th February 2019 on ITV.