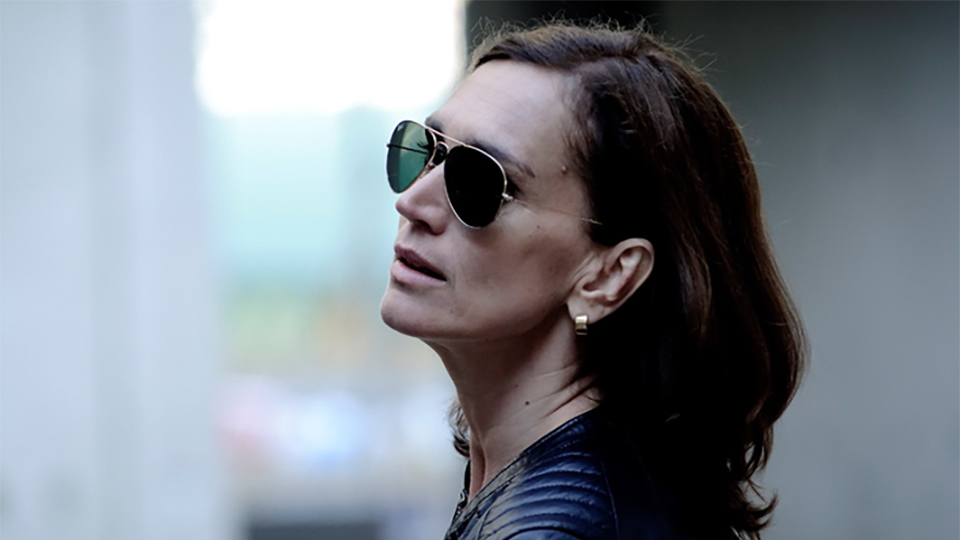 The fifth and final series of crime thriller Black Widow has been made available exclusively on All 4 by Walter Presents.

This series sees Holland’s favourite high-flying criminalista faced some difficult choices as she tries to wind down before her retirement… will she ever get to hang up her gun for good and quit crime? This dark family saga shares elements with the Sopranos, only with an extra shot of adrenaline.

Carmen has been doing well for a year and a half. Business is going smoothly and she lives with her children Lucien, Natalie and Boris in a large villa. However, during Boris’ 18th birthday party she is alerted to unrest at the harbour: Frits and Storm have been kidnapped. Carmen, Luther and Berry go on a search that leads them to Ecstasy dealer Marcus, who does not know anything about it. Can Carmen trust him?

Walter Presents: Black Widow has picked up a number of awards during its run including Best Actress awards at Netherlands Film Festival and Picture and Sound Awards for Hendrickx’s performance, and Best TV Series at the De Zilveren Krulstaart Awards.

You can stream the entire final series of Walter Presents: Black Widow on All 4 now.

In this article:Black Widow, Walter Presents