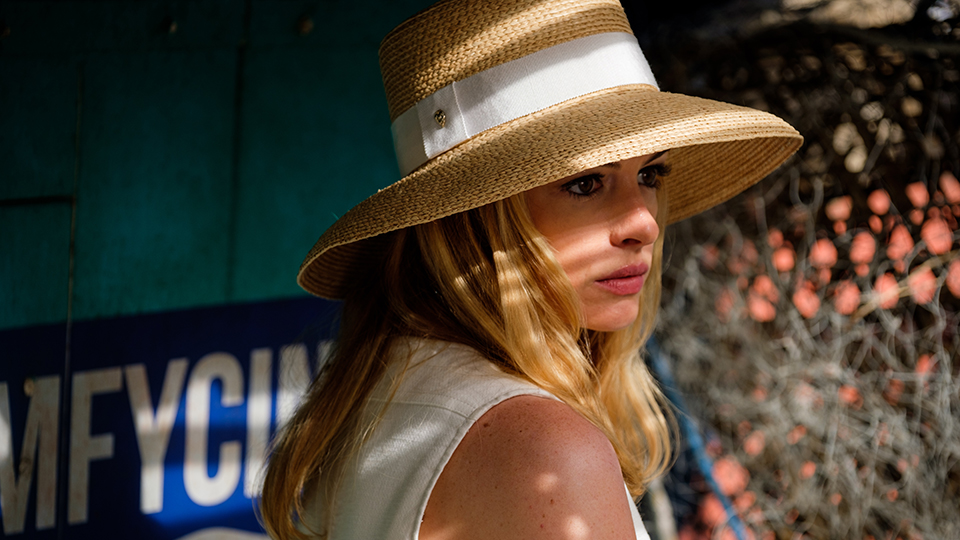 A new clip has been released for Serenity, which is coming to Sky Cinema and cinemas in the UK and Ireland.

In the clip Karen Zariakas (Anne Hathaway) tells Baker Dill (Matthew McConaughey) that her husband is going to join her on the boat. She then makes him a lucrative offer to commit murder. Watch the clip below:

Serenity tells a mysterious tale of a fishing boat captain whose past is about to crash up against his life on a small island in the Caribbean and ensnare him in a new reality that might not be all it seems to be.

Take a look at the new poster released for the film:

Serenity will be released simultaneously in cinemas across the UK and Ireland and on Sky Cinema on 1st March 2019.