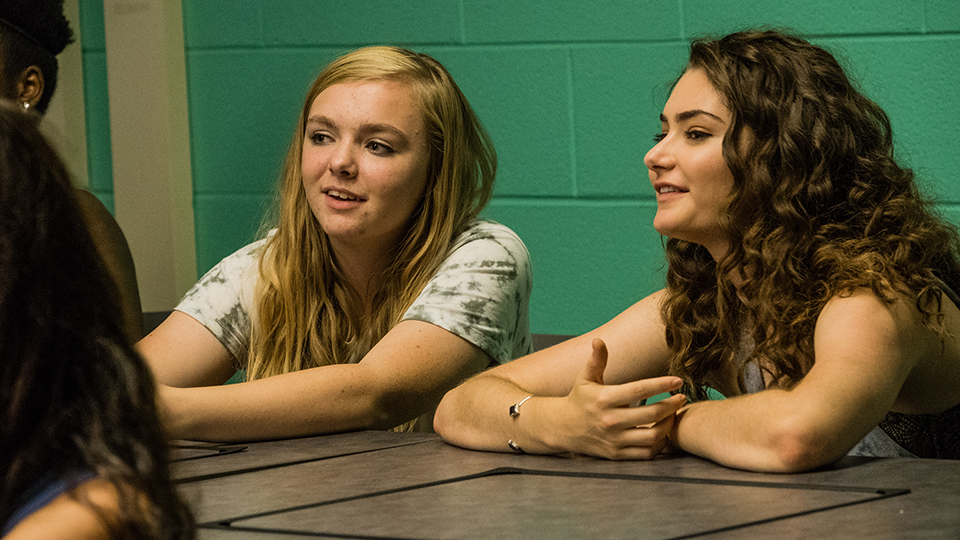 The official poster and trailer have been released for forthcoming coming-of-age drama Eighth Grade.

Written and directed by Bo Burnham, the film stars Elsie Fisher and Josh Hamilton. Watch the trailer below:

Thirteen-year-old Kayla endures the tidal wave of contemporary suburban adolescence as she makes her way through the last week of middle school—the end of her thus far disastrous eighth grade year—before she begins high school.

The film is produced by Scott Rudin, Eli Bush, Lila Yacoub and Christopher Storer. Take a look at the poster for Eighth Grade below:

Eighth Grade will be released in UK cinemas on 26th April 2019.

Advertisement. Scroll to continue reading.
In this article:Eighth Grade