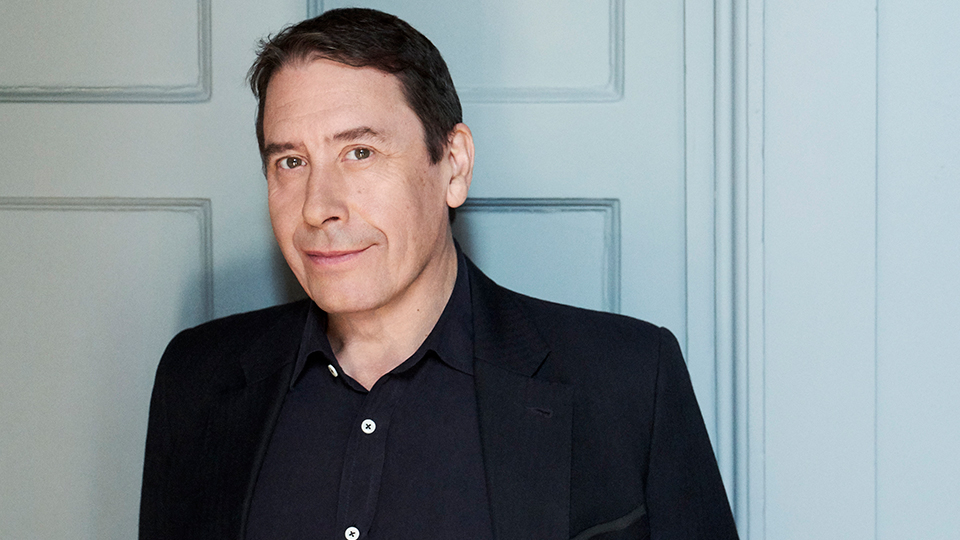 Jools Holland and His Rhythm & Blues Orchestra will embark on a tour this autumn/winter.

The 32-date tour, which is in its 23rd year, will include two performances at London’s Royal Albert Hall on 15th and 16th November 2019. There are also shows at Bournemouth’s Windsor Hall on 13th December along with arena shows in Cardiff’s Motorpoint Arena on 21st December, Peterborough’s East Of England Arena on 26th October and the Brighton Centre on 14th December.

Jools with the Rhythm & Blues Orchestra will be joined by Ruby Turner, Louise Marshall and original Squeeze member Gilson Lavis on drums. Eddi Reader will join the tour from 24th October to 23rd November and Pauline Black and Arthur ‘Gaps’ Hendrickson from the legendary ska band The Selecter from 28th November – 22nd December.

Eddi will join Pauline and Gaps as a special guest in her hometown of Glasgow for the SEC Armadillo shows on 6th and 7th December.

Previous special guests who have performed with Jools on his UK tours include the likes of Lulu, Joss Stone, Roland Gift, Melanie C and most recently Marc Almond who released a joint album with Jools in November 2018.

The full autumn/winter dates are: