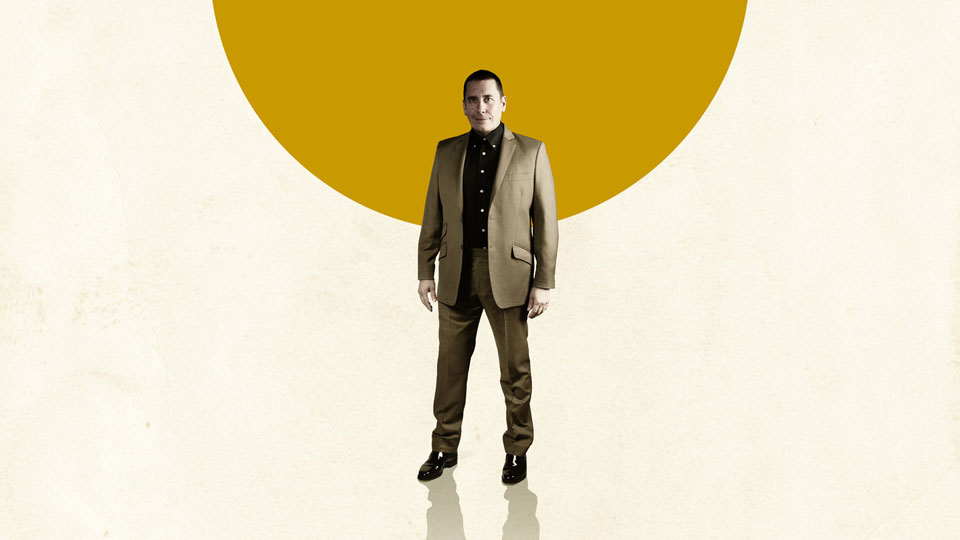 Jools Holland will release new album Sirens of Song which is a series of collaborations with female vocalists.

For the album Jools has recorded duets with stars such as Kylie, Joss Stone, Emeli Sande and the late Amy Winehouse. The album will be released on 24th November 2014.

Jools Holland said, “It’s a privilege and honour to celebrate and bring together, for the first time ever, some of the greatest female vocalists and writers of our time on this new record.”

“I’m so grateful to have had the support of these incredibly gifted women in music who bring that magical female perspective to every track… Collaborating and working with this diverse and dazzling array of talent, who hail from all sorts of genres spanning from today and back to the jazz age, has been an inspiration and something rather special… Enjoy”.

The tracklisting for Sirens of Song is:

The full list of tour dates for this winter is:

For details and tickets go to www.joolsholland.com/tourdates.htm

Advertisement. Scroll to continue reading.
In this article:Jools Holland