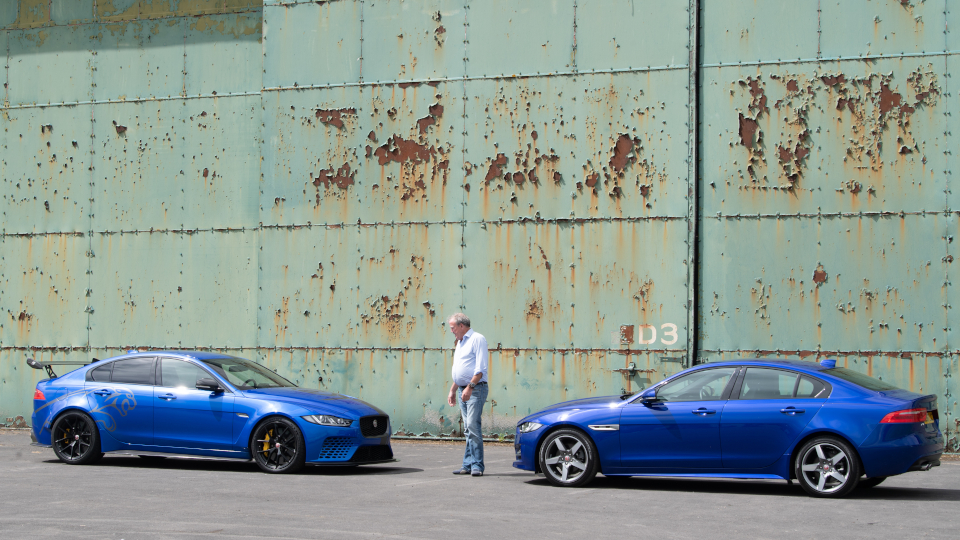 Episode 4 of The Grand Tour season 3 sees Clarkson, Hammond and May testing 3 European pick-up trucks in various challenging situations. The tests are all conducted under the scenario of a political uprising in a developing country including situations such as rural subsistence, the toppling of a dictator, decent into civil war and delivering fuel to a helicopter cross-country.

If I’m honest I found this episode disappointing (and I’m saying this as a fan of the show) making a joke about countries that are struggling to overthrow corrupt or brutal regimes (they use a clip of Saddam Hussein’s statue being toppled for example) didn’t sit well with me. I’m no snowflake but this just felt like a stick in the eye to the people who might actually be living in such a country. The awful, obviously scripted and poorly acted set pieces only added to my disappointment.

I’ve said it before and I’ll say it again. Clarkson, Hammond and May don’t need these overly scripted scenes. For me it’s their chemistry that I find entertaining and the fact that they get to do some of the daft stuff that we mere mortals could only dream of with their best mates. I really hope that we get to see this sort of content in later episodes.

Clarkson has a Volkswagen Amarok, Hammond has a Ford Ranger while May is in the new Mercedes X class. They test the trucks by pulling down statues of ‘dictators’ (or statues of each other, check out the ‘life sized Hammond one!), having a drag race with the trucks loaded to overflowing with their worldly possessions as they ‘flee’ and using the trucks as mobile weapons platforms. The highlight for me was the trucks being used in a cross-country race to deliver fuel to a helicopter. This segment really showed the chemistry and sheer joy of the moment I referenced before.

We also see Jeremy testing the near 600 horsepower Jaguar XE Project 8 around the Eboladrome.

Here’s hoping that episode 5 sees the lads back at their best.