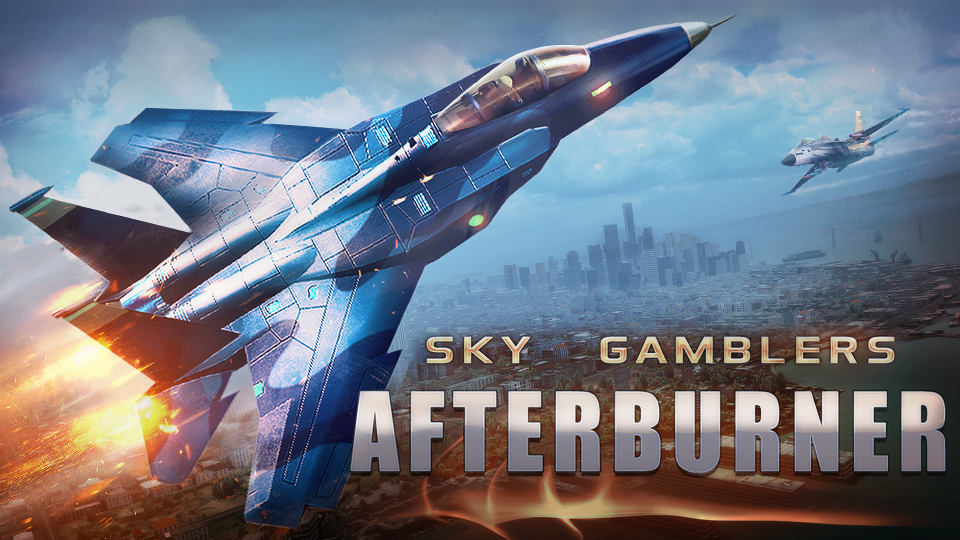 Atypical Games has announced that Afterburner, the newest iteration in its Sky Gamblers series, is heading to Nintendo Switch next week.

Sky Gamblers: Afterburner re-imagines Sky Gamblers: Infinite Jets as the genre-defining jet simulator for Nintendo Switch. The game will be available digitally on the Nintendo Game Store for around £15 starting February 7th.

View some Sky Gamblers: Afterburner screenshots in our gallery:

Features of Sky Gamblers: Afterburner include: