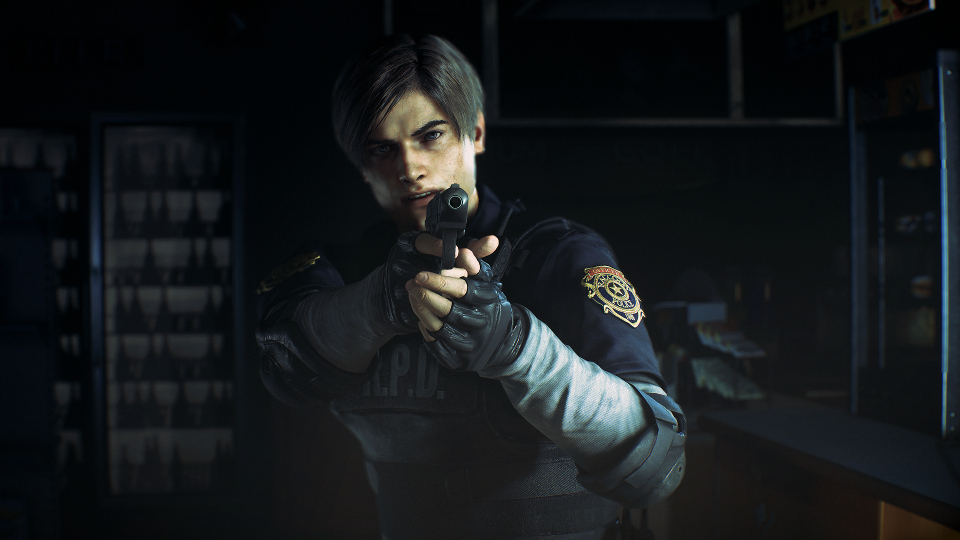 The DLC trilogy is titled ‘Ghost Survivors’ and follows the journey of three other survivors who didn’t make it out of Raccoon City. It’s not all about Leon and Claire as we follow the gun shop owner, the mayor’s daughter and the soldier in three different ‘what if stories’. In the first DLC ‘No Time to Mourn’ we follow the gun shop owner and later in the year we will get to see what happens to the other two respectively in ‘Runaway’ and ‘Forgotten Soldier’.

The Ghost Survivors is coming as a free update to #RE2 starting February 15th!

Explore “what if” stories of three unfortunate souls who never made it out of Raccoon City: The gunshop owner, the mayor's daughter, the soldier.