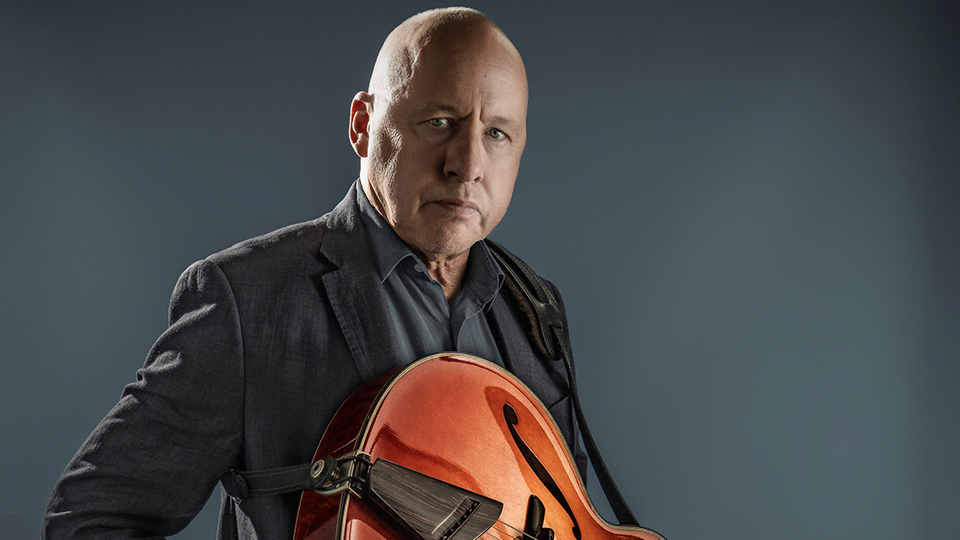 Mark Knopfler has added two new London shows to the UK leg of his Down the Road Wherever Tour.

Alongside the previously announced show at The O2 Arena in London on 28th May, Knopfler will now play two dates at London’s Royal Albert Hall on 21st and 22nd May 2019.

Knopfler released his ninth solo album Down the Road Wherever last November.

Says Mark: ‘My songs are made to be performed live. I love the whole process of writing them alone and then recording them with the band, but ultimately the best part is playing them to an audience live. I enjoy the whole circus, travelling from town to town and interacting with this group of players is a total pleasure. I’m really looking forward to it.’

The UK dates in May are:

Tickets for the two new shows go on sale at 9am on Friday 8th February 2019.

Advertisement. Scroll to continue reading.
In this article:Mark Knopfler