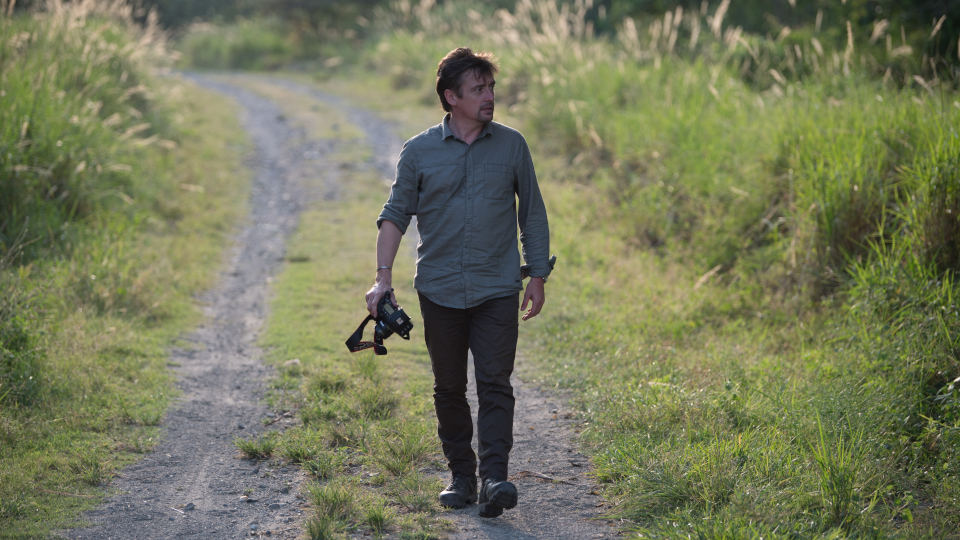 The third episode of The Grand Tour season 3 has aired today and it was brilliant viewing. The second installment of the two part special in Colombia saw Clarkson, May Hammond back on the trail of various animals to photograph to complete their mission for Amazon. In this episode the trio attempted to photograph a bear, a condor and a drug dealers escaped hippos.

Once again the banter was brilliant and Colombia looks absolutely stunning. Even Clarkson was blown away by the shear diversity of the landscape. On their journey they travelled through jungles, over volcanoes and used Hammond’s truck as a bridge. They modified their cars with the usual levels of ‘success’ and encountered some serious weather on the way.

This episode was a joy to watch, gone was the forced jokes of the previous episode and the boys seemed to take genuine pleasure in their task at hand. Just for a moment you could imagine that you were on the same trip with your best mates doing daft stuff. The banter between the three seemed even more natural than ever. For me the most spectacular part was where the the lads managed to get photos of humming birds that were drinking nectar from the presenters mouths.