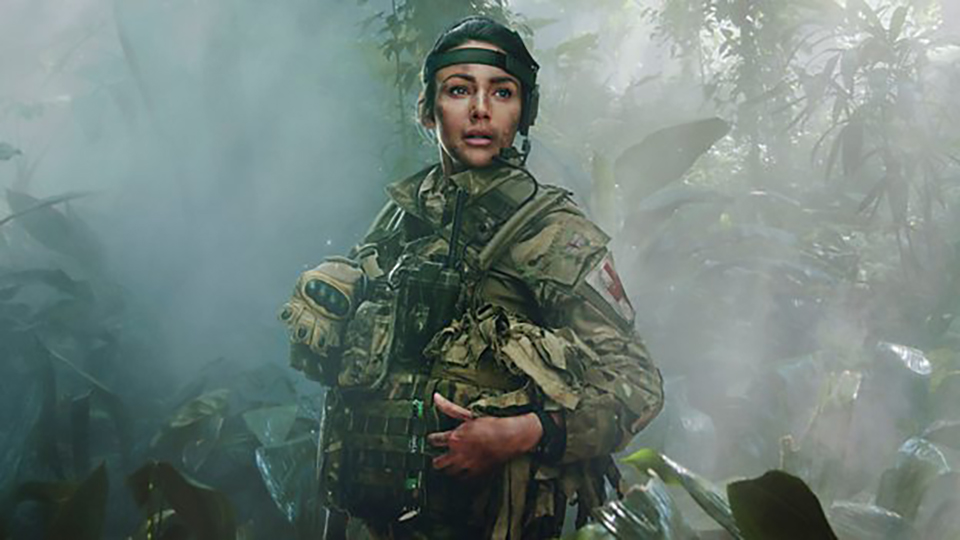 Michelle Keegan (Tina and Bobby, Coronation Street) will reprise her role as Georgie Lane for series 4 of BBC One‘s hit drama Our Girl.

The 6-part new series will take place one year on from 2 Section’s last tour in Bangladesh. Our Girl is written and created by Tony Grounds.

A positive Georgie is making leaps in her career, having been promoted to Sergeant, and now training a new bunch of medics. Happily living back in Manchester with her family, Georgie is insistent to her friends in 2 Section that she’s happy settled in her new job and will not be joining them on their upcoming deployment to Afghanistan, no matter how much they want her to.

However, when a night on the town results in a near-fatal incident, she can’t deny that the painful memories of losing the love of her life, Elvis, to a Taliban attack, is the real reason she doesn’t want to go back. Georgie realises that she needs to return to Afghanistan to face her own fears.

Michelle Keegan says: “Being in Our Girl has been one of the highlights of my career so far. I feel very lucky to be part of the show and I’m really excited that it’s coming back. The audience response has been so positive and I think Georgie is a character who resonates with viewers. I absolutely love playing the role. Be prepared for another incredible series – Georgie’s still got unfinished business.”

Tony Grounds, writer and creator, says: “I’m absolutely delighted that Michelle Keegan will be reprising her role as Georgie Lane for another tour of Our Girl. 2 Section are deployed to Afghanistan as part of Nato’s Resolute Support Mission to develop the military capability of the Afghanistan government’s armed forces. But with the Taliban controlling large swathes of the country and Georgie Lane’s haunting memories of Elvis lost last time she was in the country, this mission was never going to be easy.”

Filming for series 4 of Our Girl takes place in April for 4 months in South Africa. More details about the series will be announced in the coming months.

In this article:BBC One, Michelle Keegan, Our Girl