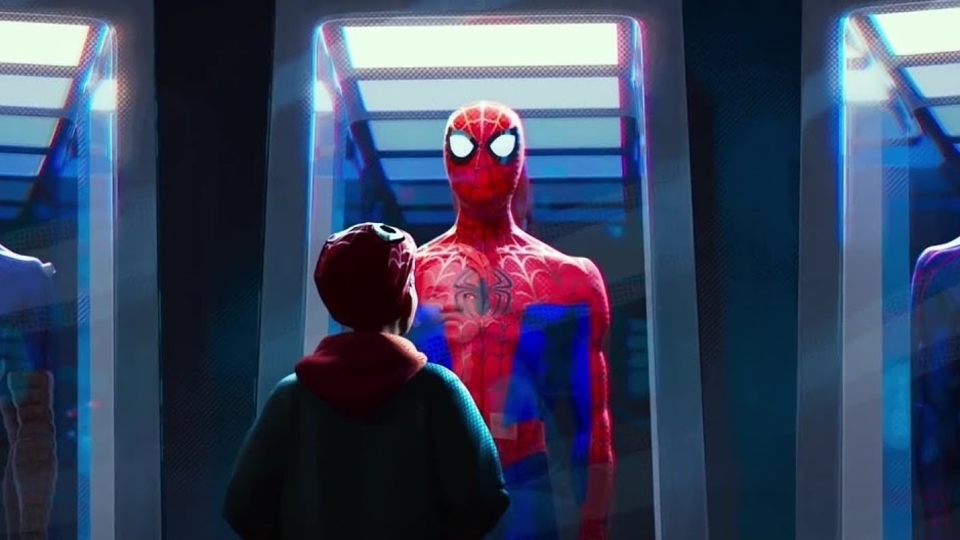 Spider-Man: Into the Spider-Verse is one of the greatest superhero movies ever made, and since its release in mid-December, the film has gone on to win the hearts of audiences and critics around the world. To celebrate its success, fans are going to be able to catch the film for a limited run in IMAX for one week only.

Spider-Man: Into the Spider-Verse wills screen in selected theatres between February 1st – 5th in IMAX, giving UK audiences a fantastic opportunity to relive the magic of the movie in the greatest film-format available.

Check out our review of Spider-Man: Into the Spider-Verse

The film is so good, it’s even enjoying a successful run during awards season, where it has already picked up a host of amazing accolades and is still on-course to pick up a BAFTA and an Oscar next month.

Directed by Bob Persichetti, Peter Ramsey and Rodney Rothman, it features a screenplay by Phil Lord and Rodney Rothman and is produced by long-time Spider-Man advocates Avi Arad and Amy Pascal along with Phil Lord, Christopher Miller and Christina Steinberg.

Spider-Man: Into the Spider-Verse introduces Brooklyn teenager Miles Morales, and the limitless possibilities of the Spider-Verse, where more than one can wear the mask.

Phil Lord and Christopher Miller are the genius minds behind the global box-office smash hits The Lego Movie and 21 Jump Street, and bring their unique vision and talent to the Sony/Marvel universe. This fresh version offers up a very different Spider-Man Universe, with a groundbreaking visual style that’s the first of its kind.

Check out the new IMAX advertising artwork below, along with a IMAX ad.