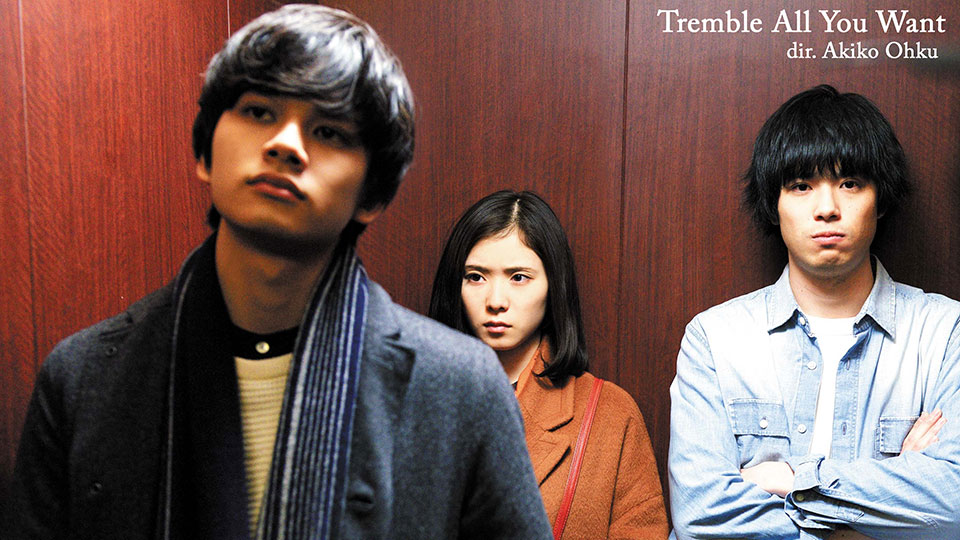 It will tour to 19 cities nationwide with a theme of “Love” showcasing contemporary dramas to anime and classics. It is the largest of its kind focusing on Japanese cinema in the UK.

The tour will take place from 2nd February to 28th March 2019 and it will arrive at the ICA in London from 2nd to 10th February 2019. Featuring thoughtfully selected films from Japan’s artistic repertoire, the films all focus on and explore the theme of ‘love’.

The Japan Foundation Touring Film Programme 2019 will show case 18 Japanese films, most of which have never been screened in the UK. This year’s event will include 4 films from female directors.

Directors Keisuke Yoshida (Thicker Than Water), Yukiko Mishima (Dear Etranger), and Hikaru Toda (Of Love & Law), who will attend select screenings of their films around the UK. Find out when and where they will be below:

For more information and tickets head over to www.jpf-film.org.uk.