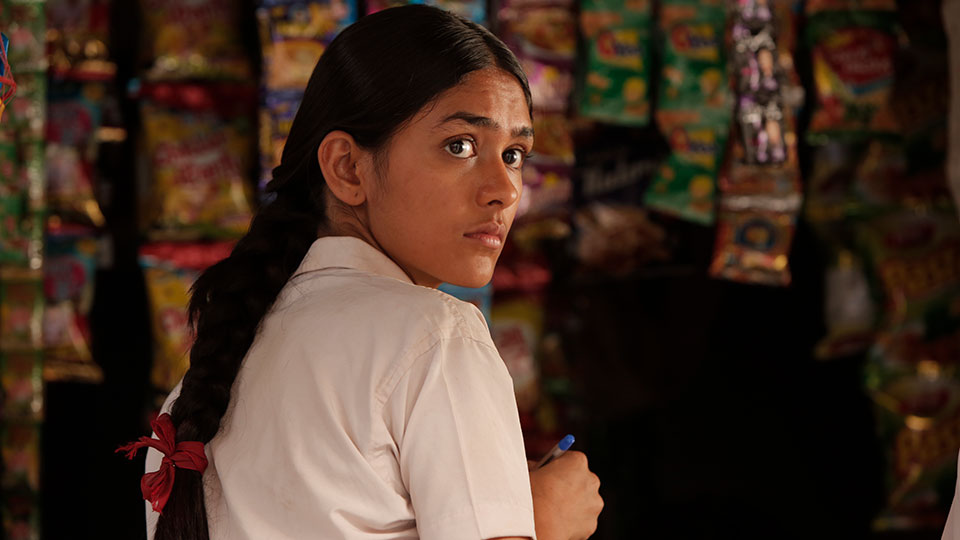 Released by Modern Films in the UK on 25th January 2019, Love Sonia is produced by David Womak, the Academy Award nominated producer of Life of Pi (2012). Take a look at the trailer below:

Inspired by true events, this is the story of a courageous young Indian village girl, Sonia, whose life is irrevocably changed when she gets entrapped in the dark world of the global sex trade whilst trying to save her sister.

Struggling to free herself from the clutches of the small-time pimps who imprison her, Sonia has no idea that they are merely the foot soldiers of a ruthless army that grows increasingly larger and more powerful as it spreads its tentacles around the world.

As she realizes the enormity of what she is up against and the chilling fate that awaits her, Sonia envisions a fragile dream that is worth living and fighting for. Battling a menacing and omnipresent enemy with growing resolve and strength she didn’t realize she had, Sonia fights back.

Love Sonia’s cast is led by Freida Pinto (Slumdog Millionaire, Mowgli), Richa Chadha (Gangs of Wasseypur), Demi Moore (GI Jane), and Mark Duplass (The One I Love), with support from Manoj Bajpayee (Gangs of Wasseypur), Rajkummar Rao (Shahid), and Mrunal Thakur (The Rise of Sivagami, Baahubali: Before the Beginning) as Sonia.

Advertisement. Scroll to continue reading.
In this article:Love Sonia