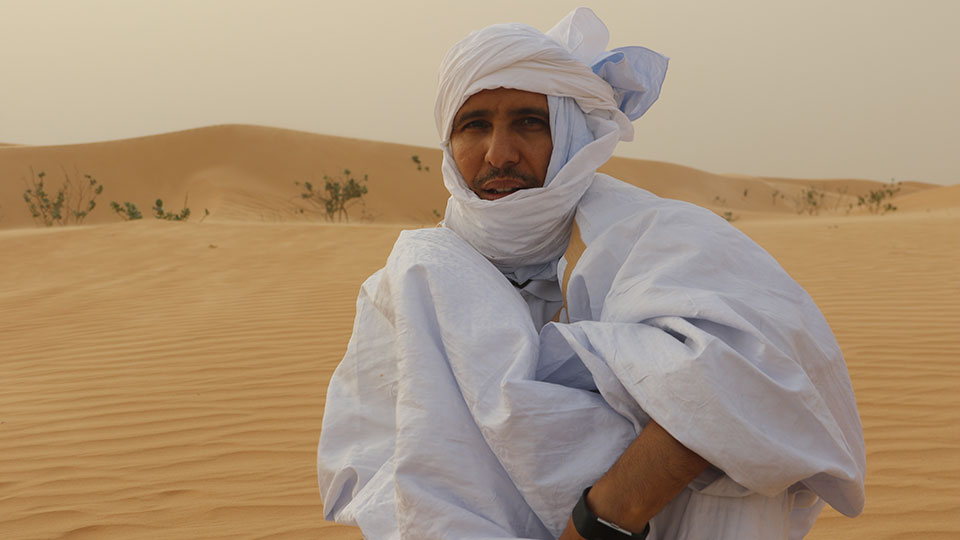 Do No Harm (Credit: GFF)

Glasgow Film Festival 2019 has unveiled the full programme for this year’s festival, which runs from 20th February to 3rd March 2019.

There will be seven World Premieres taking place at this year’s festival. They are:

All Creatures Here Below (Credit: GFF)

Among the International and European Premieres this year are:

Tell It To The Bees (Credit: GFF)

Glasgow Film Festival 2019 will host over 100 UK Premieres during this year’s events. Highlights include:

Only You (Credit: GFF)

There are 49 films making their Scottish Premieres at Glasgow Film Festival 2019. These include:

Allison Gardner, Glasgow Film Festival Co-director, said: “Over the years at GFF we have excelled with our Special Events and this year is no exception. The Blair Witch Project at a Secret Location is sure to scare and thrill and don’t forget “The first rule about Fight Club is: You do not talk about Fight Club” so you’ll just have to get along and participate… As ever our Sound & Vision strand is filled with music of all types from Classic to Jazz and a brilliant live event hosted by Lost Map records featuring Monoganon and Free Love performing to footage of Eigg filmed by Slow Tree. This heady strand is topped off with films such as Alex Ross Perry’s Her Smell starring Elisabeth Moss as a self-destructive rock star and Brady Corbett’s electric Vox Lux. This year our Audience Award – GFF’s only award – features six (out of 10) films that are directed by women with strong and vibrant films telling a variety of stories.”

Allan Hunter, Glasgow Film Festival Co-director, said: “It is a real pleasure to be able to share the programme for Glasgow Film Festival 2019. The Festival is peppered with exciting discoveries from around the world that range from action-packed Indian crowd-pleaser The Man Who Feels No Pain to elegant Vietnamese period piece The Third Wife, knockout coming of age tale Float Like A Butterfly from Ireland and the gorgeous Kyrgyzstan musical The Song Of The Tree. I can’t wait for audiences to delight in Louis Garrel’s romantic A Faithful Man, embrace Patrick Wang’s Altman-esque epic A Bread Factory and shudder at The Vanishing with Peter Mullan and Gerard Butler. The cherry on the cake is our tribute to the great Elaine May that is guaranteed to bring a smile to your face.”

Alone At My Wedding (Credit: GFF)

The festival will also see the Audience Award, the festival’s only award, handed out. This year’s 10 nominees are:

The Glasgow Film Festival Audience Award 2019 is sponsored by Benihana.

Tickets for the full programme go on sale Thursday 24th January 2019 for GFF members, and on general sale on Monday 28th January 2019 at 10am from glasgowfilm.org/festival.

In this article:Glasgow Film Festival 2019