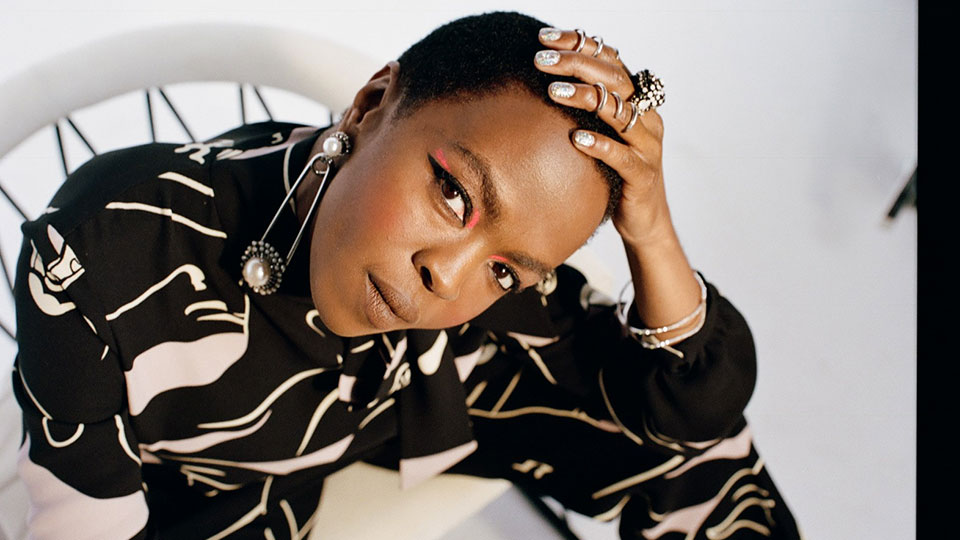 Lauryn Hill will be back in the UK this summer to play two big shows.

She’ll be headlining the Nocturne Live concert series at Blenheim Palace in Oxfordshire on Friday 21st June and the Love Supreme Jazz Festival in East Sussex on Sunday 7th July.

She will headline the Love Supreme Jazz Festival in Glynde, East Sussex alongside the likes of Gladys Knight, Jamie Cullum, Madeleine Peyroux and Snarky Puppy.

The new dates come after Hill’s 2018 world tour to celebrate the 20th anniversary of her debut solo album The Miseducation Of Lauryn Hill. Fans can expect the rapper and singer to perform a career-spanning greatest hits set featuring tracks from her multi Grammy award-winning solo album alongside classic Fugees songs and new material.

Hill rose to fame in the 90s as one third of rap group The Fugees who had a huge smash with their version of Killing Me Softly. Her solo album The Miseducation of Lauryn Hill sold more than 20 million copies and spawned the hits Doo Wop (That Thing), Ex-Factor and Everything is Everything.

Tickets for Love Supreme Festival are on sale now from www.lovesupremefestival.com and tickets for Blenheim Palace go on general sale at 9am this Friday from www.nocturnelive.com.

Advertisement. Scroll to continue reading.
In this article:Lauryn Hill