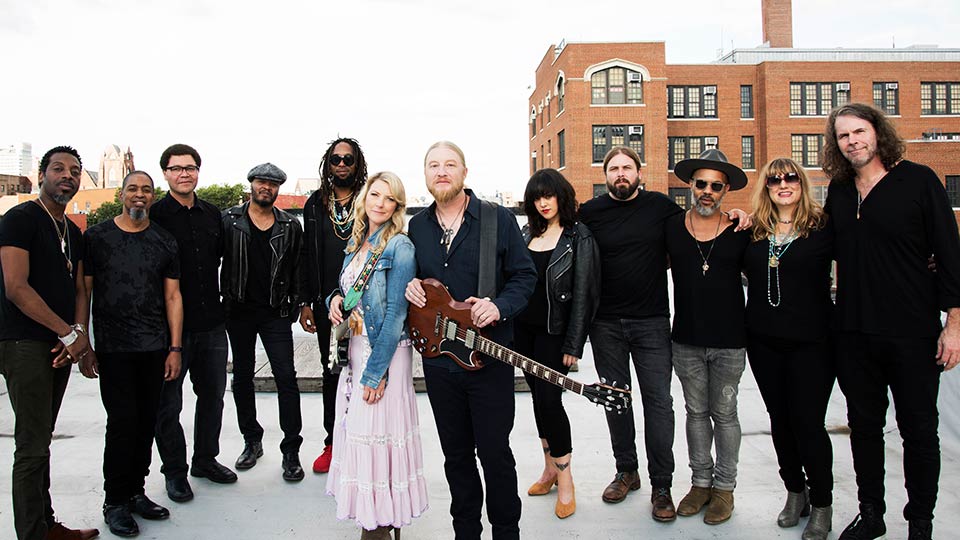 Signs features 11 original tracks that showcase the band at their best and pushing musical boundaries. There’s uplifting soulful anthems through to bittersweet ballads and driving rock and roll.

The fourth studio album from the band, Signs sees each of the talented 12 members playing a major role. The majority of the record was written by the band with contributions from Warren Haynes, Oliver Wood and Doyle Bramhall II.

The band was formed in 2010 in Jacksonville, Florida, by husband and wife Derek Trucks (acclaimed guitarist, member of The Allman Brothers Band) and guitarist/vocalist Susan Tedeschi.

Tedeschi Trucks Band will perform two already sold out and highly-anticipated shows at the London Palladium on 26th and 27th April.