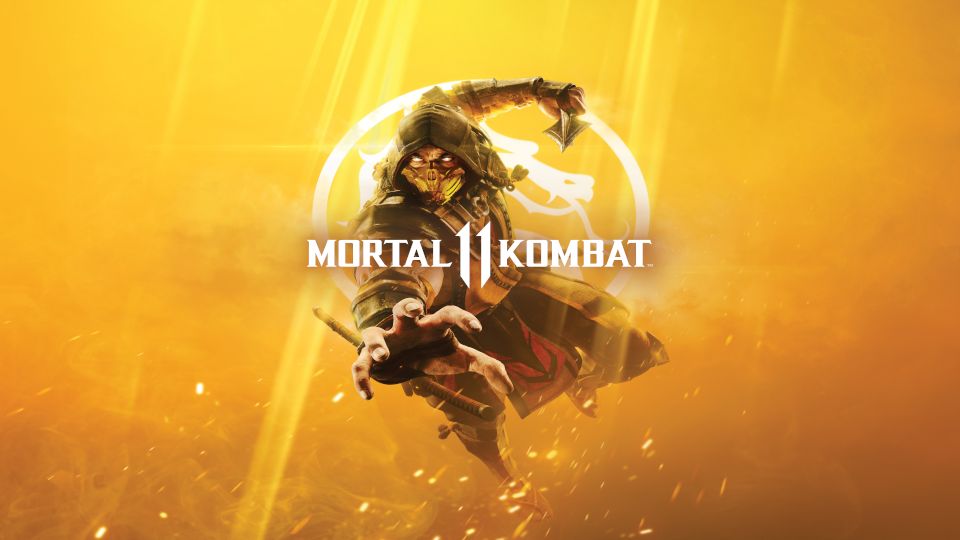 Warner Bros. Interactive Entertainment have reveled a first look at Mortal Kombat 11 with breathtaking new gameplay, fighters new and old, the story elements of the new games and how it will be a more immersive and personal experience than ever before. The announcement was livestreamed to the world and included an appearance by Ronda Rousey who is not only UFC Champion, Olympic Medallist and a WWE Superstar, she will also be the voice of Sonya Blade.

“I’ve been a lifelong Mortal Kombat fan, and Sonya Blade was the first kick-ass, female video game character that I related to. Now I get to voice her in Mortal Kombat 11. It’s a dream come true to be a part of the Mortal Kombat franchise that I grew up playing.”

“We’re thrilled to showcase Mortal Kombat 11 and reveal the gameplay, new features and epic characters to the fans. We have an amazing community, and it’s an honour to share this celebration of the Mortal Kombat franchise with all of our passionate fans around the world.”

The key elements of the announcement are:

You can check out some more screenshots in our gallery below: