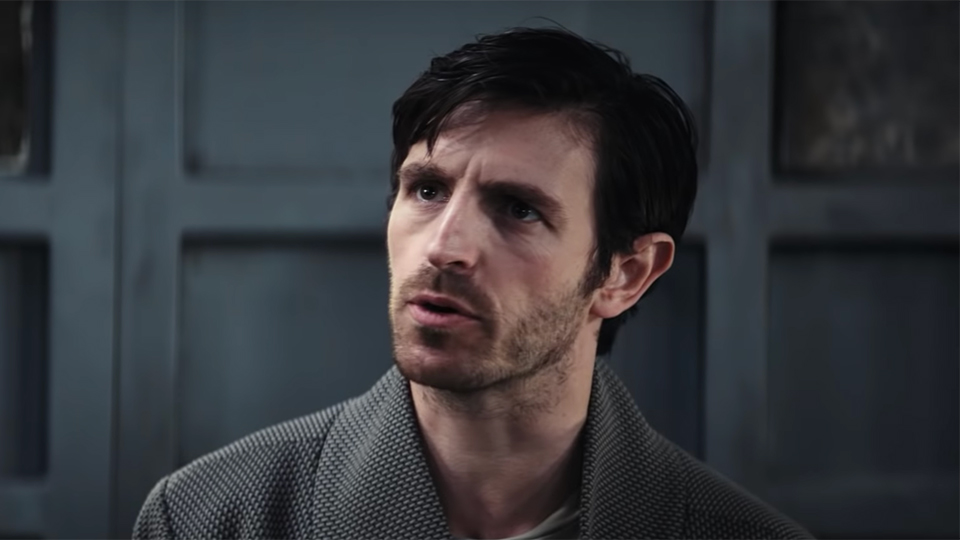 George R. R. Martin’s (Game of Thrones) new science-fiction thriller Nightflyers is launching on Netflix on 1st February 2019 globally, except the US.

Nightflyers follows eight maverick scientists and a powerful telepath who embark on an expedition to the edge of our solar system aboard The Nightflyer – a ship with a small tight knit crew and a reclusive captain – in the hope of making contact with alien life. But when terrifying and violent events begin to take place they start to question each other – and surviving the journey proves harder than anyone thought.

Nightflyers is based on George R. R. Martin’s novella. For more information head over to netflix.com/nightflyers.