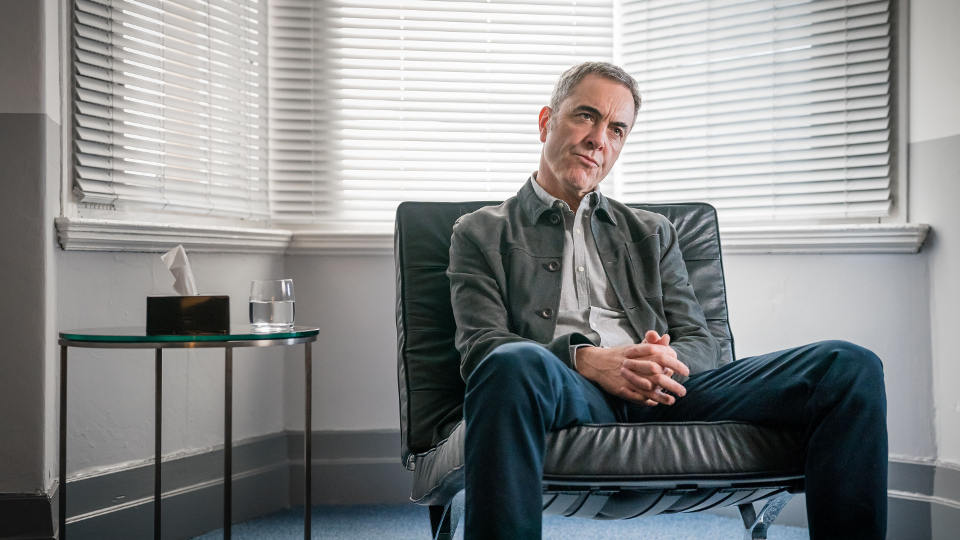 Coming up in the second episode. Adam begins a journey of self-discovery which opens his eyes, and his heart. Jenny grapples with her secret, whilst Pete is pre-occupied with helping troubled Evan.

Preview the episode with our gallery:

After hearing some harsh home-truths from Matt, Adam seeks counselling in the form of Drama Therapy. He ends up acting out scenarios but struggles to see the merit in it. His perseverance stirs up unexpected emotions and he’s surprised to learn what’s really behind his inability to commit to relationships.

As the twins’ 18th birthday approaches, Karen’s still grappling with parenthood; she’s baffled by the constant stream of packages arriving for Ellie and is appalled when she learns how Ellie’s coming by them. Karen turns to Adam for help, but struggling with being a single parent himself, he doesn’t know what to suggest. Initially, that is.

Pete takes Evan the ‘jumper’ on as a cause; he saved his life, now he wants to save his soul. Jenny grapples with her secret, despite it being harder and harder to keep it to herself. Pete’s preoccupation with Evan leads him to let young Adam down which aggravates an already sensitive Jenny.

Instead of living the high life, David struggles with the emasculation of being a kept man. Nikki tries to be understanding but as tensions increase, their relationship begins to falter.