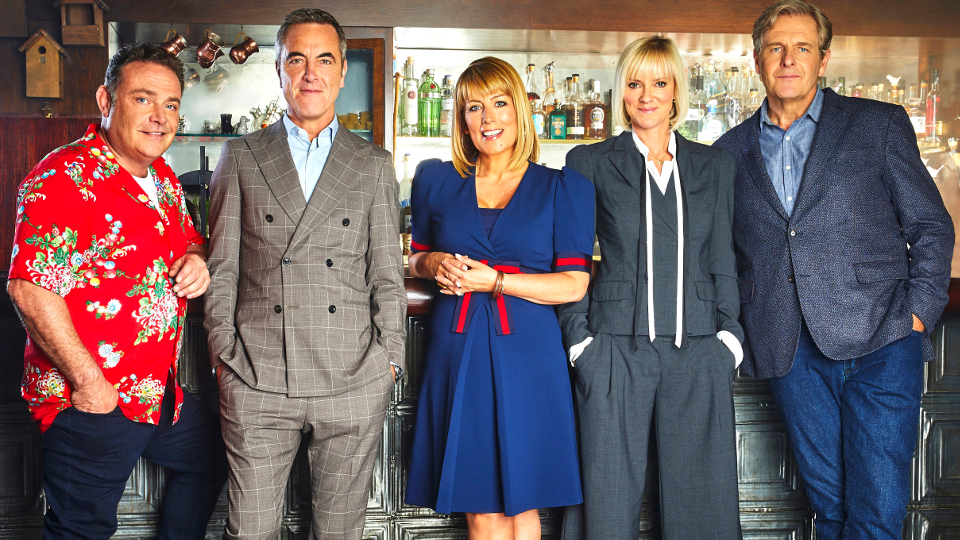 To the delight of fans, Cold Feet returned in 2016 for a sixth series following a 13-year break. It was great to catch up with the much loved characters after so long and it almost felt like they hadn’t been away at all.

Packed full of highs and heart-breaking lows, the award winning comedy drama follows a tightknit group of friends as they navigate their way through mid-life, facing whatever life throws at them, together.

In 2017 we were treated to a seventh season but were left wondering if it might be the last. Ratings dropped and the season finished with most of the plotlines tied up. If it was to be the final season it was a fairly satisfying but underwhelming end.

Fans still wanted another season and tonight they get their wish as Cold Feet season 8 begins. If creator Mike Bullen and the cast are to believed this could be the best yet.

In season 8, Adam (James Nesbitt) is back on the singles market, but for once in his life he’s not finding any takers – has he finally lost his mojo?

Pete (John Thomson) on the other hand appears to have found his and, having recently renewed their wedding vows, some alfresco action is the icing on Pete and Jen’s cake. However, mature student Jenny’s (Fay Ripley) happiness is short lived when some unexpected news sends her into a tailspin.

Fiercely independent Karen is more interested in work than relationships, especially when a mystery author’s manuscript lands on her desk.

Meanwhile, David (Robert Bathurst) and Nikki (Siobhan Finneran) are enjoying a more frugal life when Nikki’s divorce settlement comes through tipping the balance. How far will David go to protect his pride?

Read our recap of the Cold Feet series 8 premiere

Series 8 of Cold Feet begins at 9pm on Monday 14th January, 2019. Preview episode 1 with our gallery: