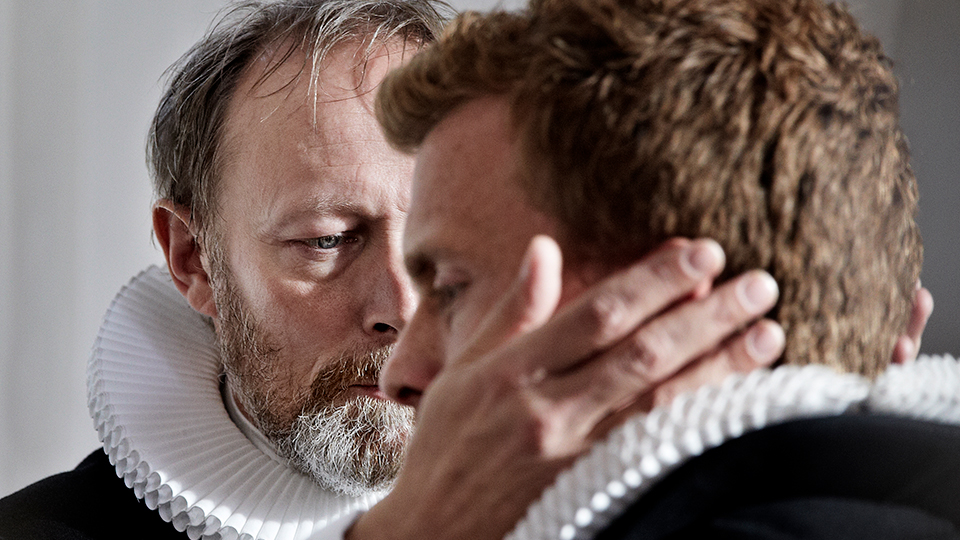 Danish family drama Ride Upon the Storm is coming to Channel 4 this month courtesy of Walter Presents.

The story centres on a family of priests and the characters within it, as they each choose their path to live a meaningful life. On the face of it, the family are the epitome of respectability, but events soon unfold leaving a family in crisis.

Johannes is God-like to his sons; he is the one who gives, who takes, who loves and punishes. The father-son dynamic is at the heart of this story, with both love and tension between the two boys themselves and also between them and their father, who is a passionate man but also a heavy drinker with a quick temper.

His unwavering favouritism for August, who is set to follow his footsteps into the clergy, and disappointment with Christian who has abandoned the church, forces both into desperate choices in order to either win his affection or break free from him, be it into war or in search of spiritual enlightenment.

Ride Upon the Storm explores the themes of good and evil through the intimate lens of a family drama. It has had huge success internationally and a second series has already been filmed.

The show has won awards across the world including an International Emmy for Best Actor for Lars Mikkelsen, the Nordisk Film & TV Fond Prize 2018 at the Gӧteborg Film Festival, the TV Critics Award and the Buyers Coup de Coeur Award at the MipDrama Screenings.

Walter Presents: Ride Upon the Storm will air weekly on Channel 4 at 11pm launching on 27th January 2019. It will also be available in its entirety on All 4.

In this article:Ride Upon the Storm, Walter Presents