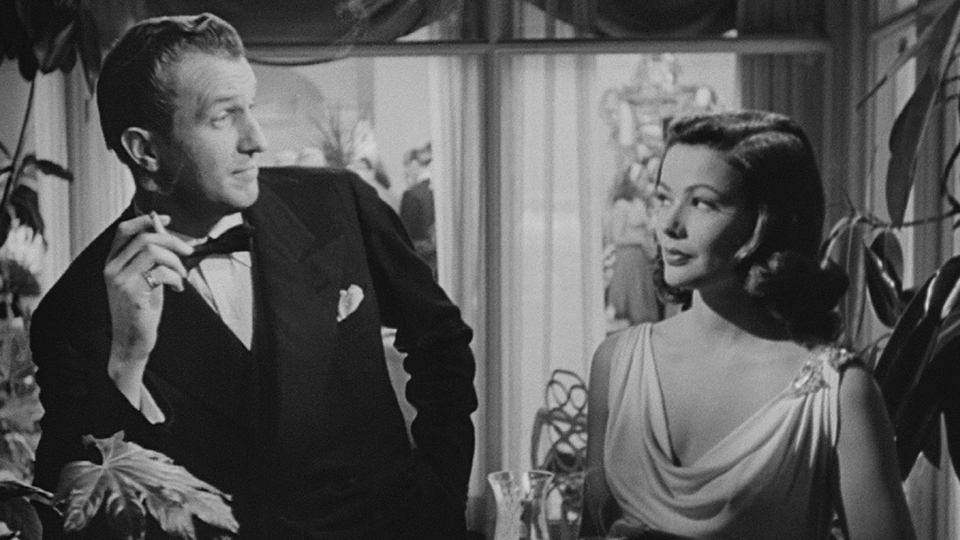 Eureka Entertainment to release Otto Preminger’s Laura, a deliciously well-crafted murder mystery and one of the greatest and most essential film noirs of all time, on Blu-ray as part of The Masters of Cinema Series from 14th January 2019.

The only question about Laura is whether it’s simply one of the greatest film noir releases ever made, or if it’s indeed the quintessential film noir. Decide for yourself. This 1944 murder mystery classic from director Otto Preminger (replacing a fired Rouben Mamoulian) has only grown in stature over the years, with its hypnotic mixture of doomed romantic obsession, dizzying intrigue, and fatalistic cynicism marking it as essential noir.

Police detective Mark McPherson (Dana Andrews) is drawn into Manhattan high society as he investigates the death of stunning ad exec Laura Hunt (Gene Tierney), apparently shotgunned in her own apartment. The slithery suspects are numerous, led by effete, snobbish columnist Waldo Lydecker (Clifton Webb), and Laura’s philandering fiancé Shelby (Vincent Price), who’s also been cavorting with Laura’s wealthy aunt (Judith Anderson). McPherson begins to fall in love with Laura through a portrait in her home and the memories relayed by those who knew her…just as it becomes apparent that even the basic facts of the case might not be what they seemed.

Peppered with eternally quotable dialogue (“I should be sincerely sorry to see my neighbours’ children devoured by wolves.”) and sumptuous, Oscar-winning cinematography by Joseph LaShelle, Laura stands with The Big Sleep and Double Indemnity as one of the classic noir titles, and an undeniable American masterpiece.

Laura, one of the most essential film noirs of all time, is released 14th January 2019 on Blu-ray and can be purchased here https://amzn.to/2RyeRkv.

To celebrate the release we’ve got three copies of Laura on Blu-ray to give away. Enter below for a chance to win…

Advertisement. Scroll to continue reading.
In this article:Eureka Entertainment, Laura