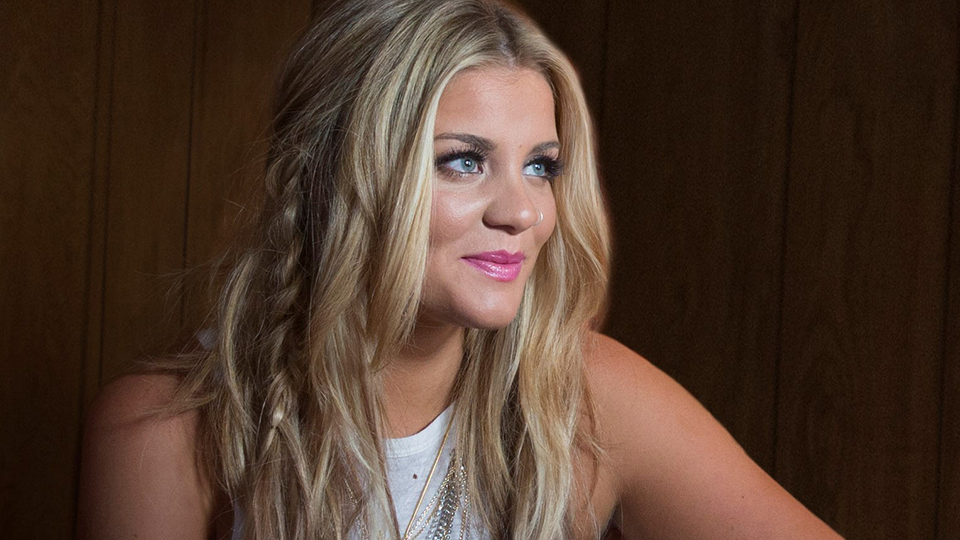 Taking place on the weekend of 12th to 14th July 2019 on farmland bordering
Hylands Park, Dixie Fields will feature an outdoor cinema on Friday evening and campsite acoustic session, a full day of live music on Saturday and an American style brunch for campers on the Sunday morning.

It will mark Alaina’s first visit to Essex and her first time in the UK since performing at C2C: Country to Country in 2016. Rising to fame on season 10 of American Idol, Alaina scored a number one with her debut album Wildflower and scored her first number one single with Road Less Traveled, the title track from her latest album.

Other performers announced for the Saturday include local band Holloway Road, who are favourites on the UK live circuit, Chelmsford’s The Jackson Line and London-based singer-songwriter Megan O’Neill.

Georgie Thorogood, Operations Director for Dixie Fields says “We are so excited to be bringing this event to Essex. I’ve been a huge fan of country music for many years, spending hours listening to Dolly Parton and the Dixie Chicks. I’m delighted that it is experiencing a huge surge in popularity in the UK at the moment and there is massive demand for the genuinely good fun times that come with this type of music – think marshmallows and songs around the campfire – and this is what we will be offering at Dixie Fields.

Some of the best-known pop artists have made country records over the past year which have been in the charts (Justin Timberlake, Kylie Minogue, Bebe Rexha, Miley Cyrus) and of course the likes of Taylor Swift and Carrie Underwood have their roots firmly set in the country scene too. Essex has an amazing pool of talent in country music and we can’t wait to showcase some of the local stars alongside the international talent as well!”

For more information and to get tickets, head over to www.dixiefields.com.