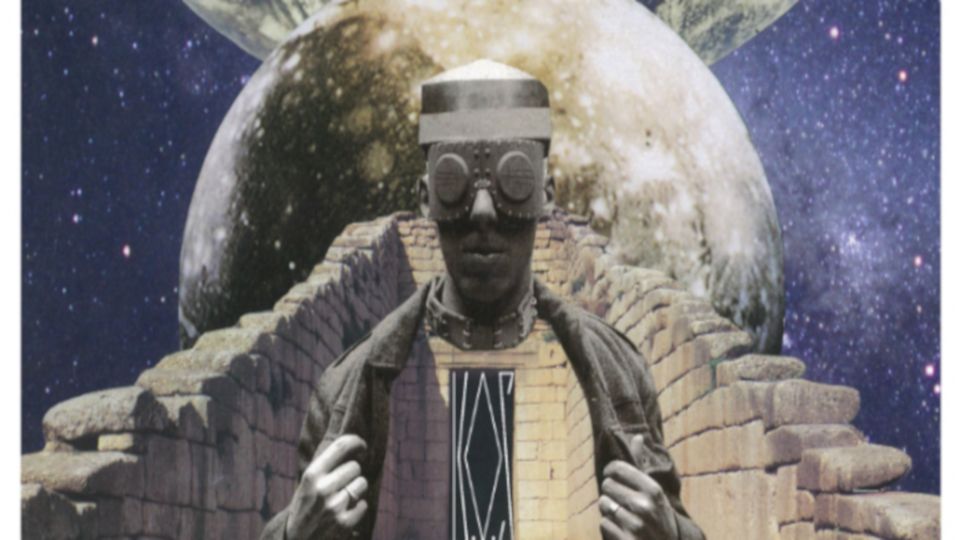 DJ Craze has made a considerable name for himself in the turntablist scene and has won many accolades including being crowned DMC world champion on 3 occasions to name but one (or 3!). He has released several of his own albums and was Kanye West’s DJ on the Glow in the Dark tour in 2008.

I could go on but I want to get to the interesting bit which is the release of Craze’s new EP ‘Knowledge of Self’ The EP is being released on his own record label, Slow Roast Records and features Shield, Jon1st and Balatron.

There are five tracks on the release and all share the same minimalist sound and combine elements of trap, drum and bass and grime. The tracks are all pretty dark sounding yet manage to maintain a cool laid back feel. I like every song on there but for me the standout has to be Dead featuring Jon1st.

You can get the EP from: