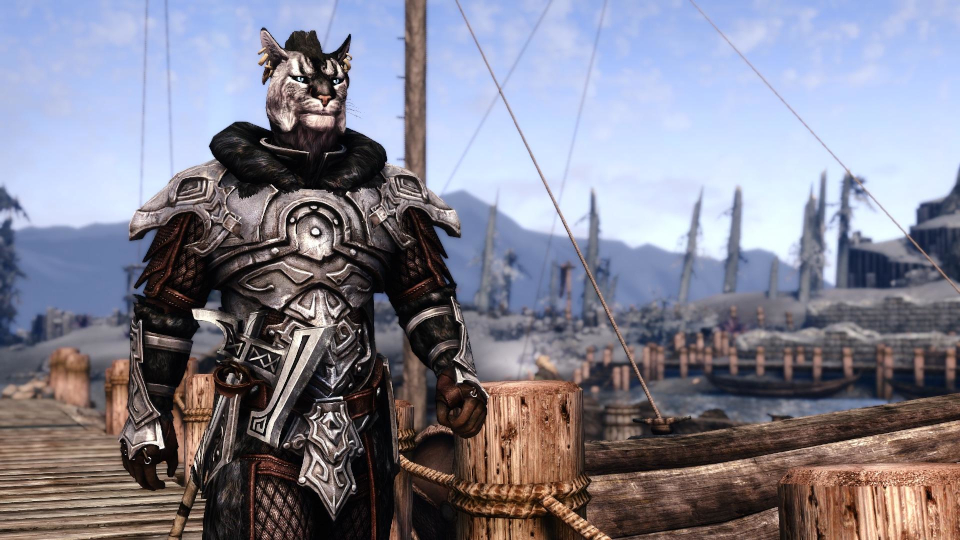 Some crafty people out there went data mining in the code of Elder Scrolls Online trying to find out what ZeniMax have planned for their upcoming expansion. The information gained seems to suggest that the expansion will be set in Elsweyr which is the home of the Khajiit. The Kajiit are one of the more interesting races in the Elder Scrolls world so it will be really cool to explore their homeland. Hopefully too much Skooma won’t be involved!

Since they were beaten to the punch the following message was posted on the Elder Scrolls Online Website:

“The cat’s out of bag! Ready yourself, adventurer. A massive announcement for The Elder Scrolls Online is on the way! Find out how you can learn about the upcoming ESO Chapter and what’s coming to the game in 2019.”

In addition to finding out the new location it is also suggested that there will be a new playable class, the Necromancer. More often than not Necromancers are the evildoers of the world so it will be interesting to see how perceptions are altered to make them the heroes for a change.

Finally there are going to be dragons with 2019 being the ‘Season of the Dragon’.

“ESO reaches new heights of storytelling with a war against the Dragons that unfolds and builds over four quarterly releases to an unexpected climax.”

There will be an official announcement on Tuesday 15th at 10pm GMT which will should either confirm or deny the information found in the datamine. You can watch the announcement live on Twitch.

Join us as Creative Director Rich Lambert announces what is coming to ESO in 2019 live to the world from the Twitch studio in San Francisco.

Want to earn some amazing goodies? In addition to Twitch Drops (PC/Mac only), you and your fellow viewers could unlock amazing rewards for all, simply by watching the stream. As the show hits certain peak concurrent viewer count milestones, the following rewards will be unlocked:

In this article:Bethesda, PS4, Steam, The Elder Scrolls Online, Xbox One, Zenimax Online