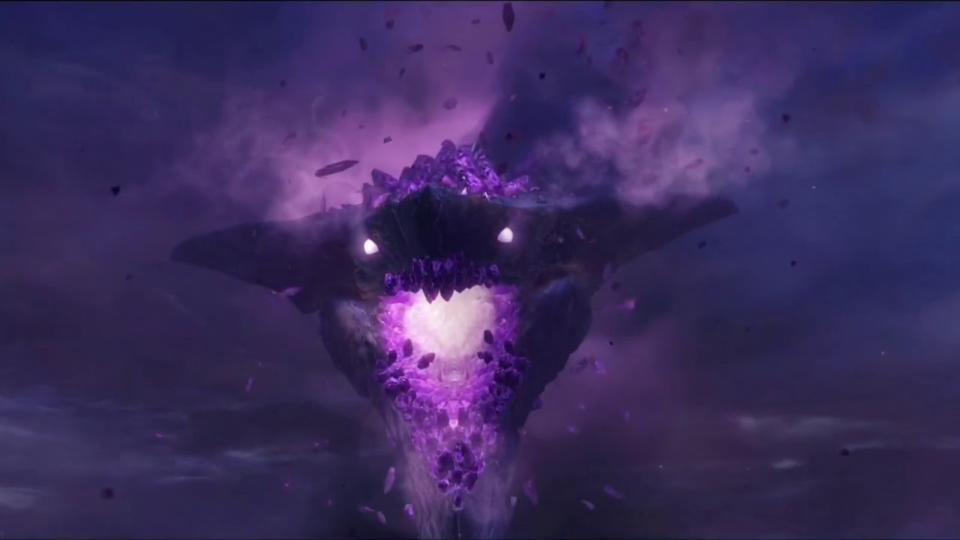 All or Nothing, the fifth episode of Guild Wars 2’s Living World Season 4 is now live. The world is hanging by a thread and players will need to bring together the combined forces of Tyria to take down the Elder Dragon Kralkatorrik in a world changing final battle.

All or Nothing introduces loads of new content to Guild Wars 2 including:

You can check out the official release trailer below:

Episode 5 is set to include an intense fast paced storyline which picks up straight where episode 4 ended.

In this article:ArenaNet, Guild Wars 2