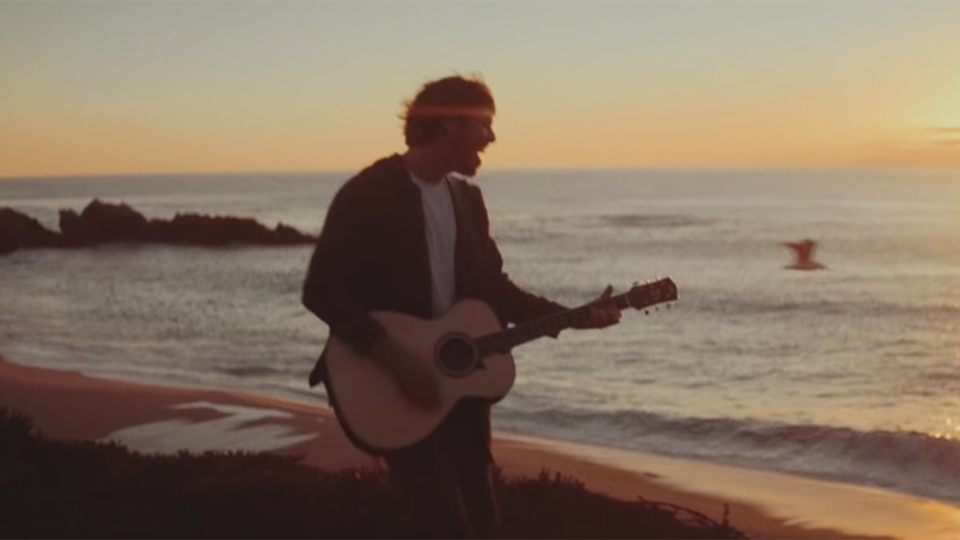 Morgan Evans is starting 2019 with the release of Everything Changes, the next in his series of live acoustic videos as part of his Highway 1 Sessions.

Everything Changes, which appears on Evan’s latest album Things That We Drink To, is penned by Evans, Chris DeStefano, and Blair Daly. The track carries the message of needing a fresh start, then finding it in a new relationship on a night that changes your life forever.

In the video Evans performs an acoustic version of the track on a coastal cliffside. It was filmed when Evans had a few days off between show. He headed the shoreline with just a guitar and a few friends.

The Highway 1 Sessions are a collection of moments captured on-camera, inspired by the Australia native’s passion for music, adventure and the outdoors.

Evans’ current single Day Drunk is heading for the Top 40 on Country radio. It’s the follow-up to his number one hit Kiss Somebody. Starting on 18th January, Evans will join Old Dominion’s Make it Sweet tour before touring with Dan + Shay until March.